Kentucky defeated Austin Peay 49-13 on Senior Day in front of an announced crowd of 48,948. After getting bowl eligible the players talked to the media.

On his Senior Day Jojo Kemp rushed for 54 yards on 8 carries and scored two touchdowns. Kemp now has 1,649 rushing yards in his career moving him to 16th on the all time UK list. His two touchdowns moved him into a tie for 9th on the career rushing touchdown list at UK with 19.  After the game Kemp was emotional and spoke about getting to a bowl game and what it meant to help turn the Kentucky program around.

Both defensive backs made an interception and after the game the two described each other’s picks. It was entertaining to say the least and there was a little smack talk mixed in. Westry added 4 tackles and a pass break up to his interception and Edwards contributed 2 tackles. Edwards’ interception also included a 46 yard return. The pair also talked about what it meant to get the seniors to a bowl game.

Benny Snell rushed 14 times for 152 yards and scored two touchdowns. During the game Snell broke the freshman rushing record, his season total is now 1,006 yards. He is the first freshman in Kentucky history to go over a thousand yards. In the postgame Snell talked about what it means to get senior Jojo Kemp to a bowl game. Snell and Boom Williams both now have 1,000 yards rushing for a season the first time two UK backs have done that in the same season in Kentucky history.

CJ Conrad only had one catch for 14 yards, but it was a leaping catch that he then took to the end zone. In the postgame Conrad talked about his TD catch. Also spoke about the blocking and the pride the tight ends take in the run game. 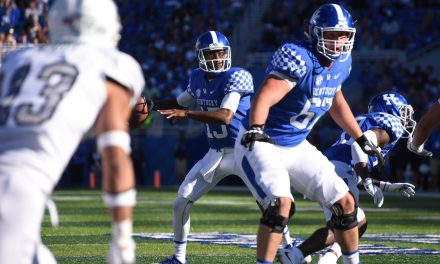 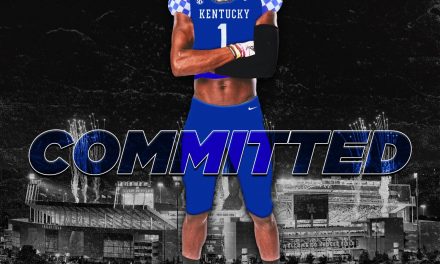 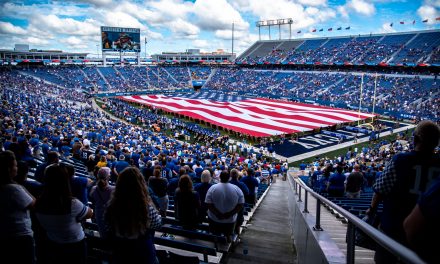 Wildcats say, Believe the Hype after win over Murray State 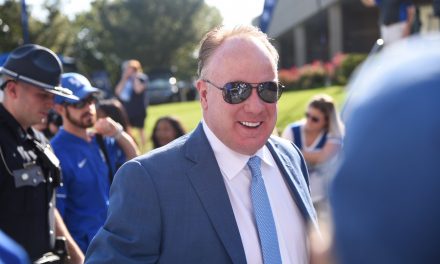 Big Blue Insider @bigblueinsider1
4 hours ago
Tonight we’re all about the QBs: Will Fidler, ex-UK QB on his role in Ky’s upset win at Auburn in ‘09 & Dusty Bonner of the UK Network. @BillyRsports Billy Rutledge and @agershon99 Aaron Gershon + you on @NewsRadio 6pm https://t.co/3gtT2WrLTJ
View on Twitter

4
3
Big Blue Insider @bigblueinsider1
5 hours ago
After so many of his tough-guy roles, it’s weird to look back on James Caan and him bringing a tear to the eye and a lump in the throat. Lando did a nice job playing Sayers, too... https://t.co/mG5SfaXijo
View on Twitter
0
1
Big Blue Insider @bigblueinsider1
8 hours ago
Whew. Your presentation is a lot better than mine. https://t.co/sjPdvCPSNP
View on Twitter