Kentucky defeated Georgia 90-81 in overtime. After the game coahes and players spoke with the media.

Calipari said he doesn’t know how his team won that game. He also discusses Malik Monk, zone defense and toughness.

Monk was all smiles after scoring 37 points and beating Georgia in overtime. He spoke about the shot to send it to overtime and playing that zone defense.

Briscoe knew Malik Monk was going to have a big game. He also talks about being empowered by Calipari. 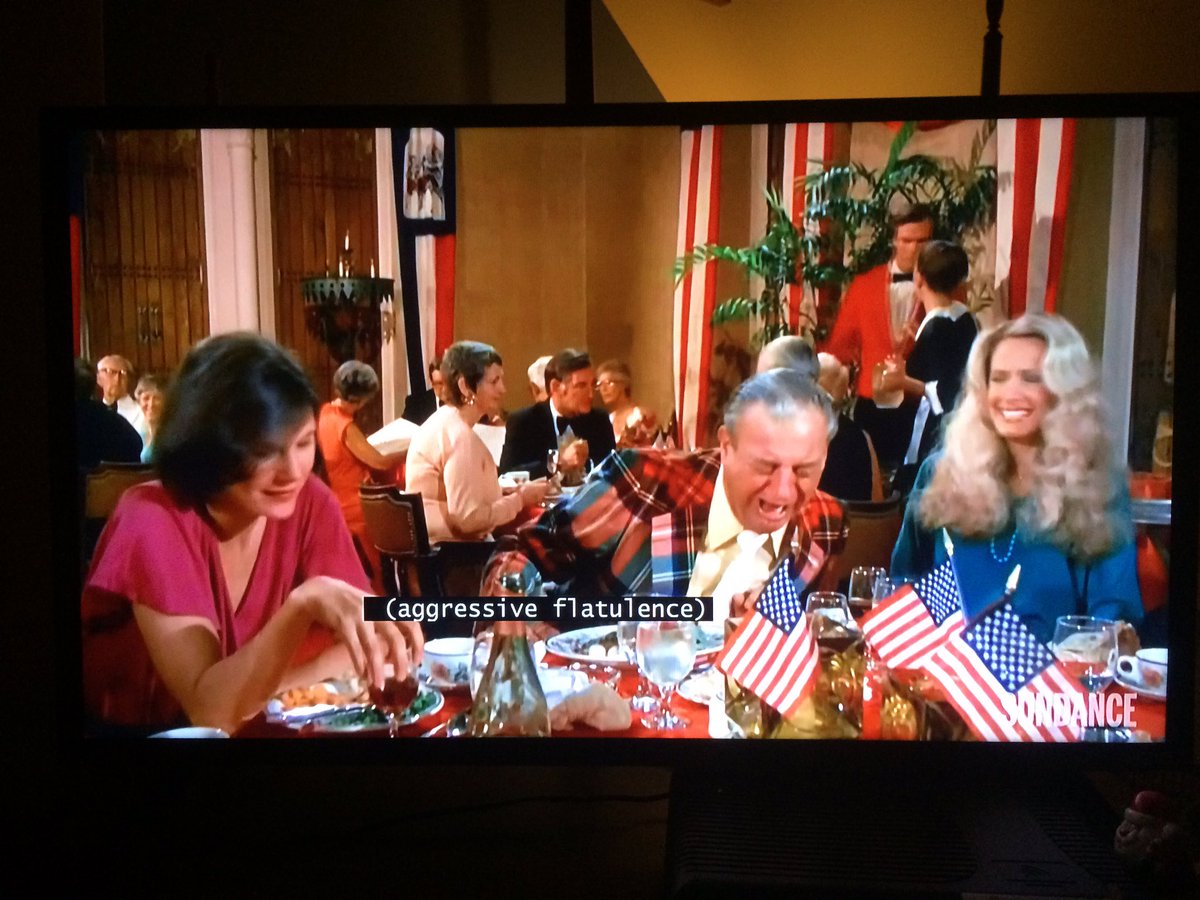