De’Aaron Fox and Isaiah Briscoe battle for a loose ball in the Blue-White scrimmage.
Photo by Chet White | UK Athletics

The clock was ticking when they arrived. It wasn’t a question of “if,” but “when” the talented UK freshmen would move on. The plan was for announcements to start popping up after a rally to celebrate a national championship. But that dream died in Memphis, shattered by a last-second 18-foot jump shot.

So the goodbyes come a few days early, to De’Aaron Fox and Malik Monk and, perhaps, to Bam Adebayo. Oh, yes – to Isaiah Briscoe as well.

His farewells were supposed to happen after last season but sometimes, even the most obvious of plans take a slight turn.

After leading his New Jersey high school team to back to back state titles, Briscoe was rated the number-one point guard in the country when he signed with the Wildcats.  He was expected to spend just one season in Lexington but then strange things began to happen on the basketball court, things that had never happened to him.

His shot betrayed him, both in the field and at the free throw line.  Briscoe made only 44 percent of his field goals.  Free throws were a nightmare.  At the line, he made a frosty 46 percent. From the middle of the season on, whenever Briscoe was fouled, there would be scattered groans in Rupp Arena because fans knew what was about to happen.

Even still, when the season was over, Briscoe joined teammates Tyler Ulis, Jamal Murray and Skal Labissiere at the edge of the beckoning NBA pond.  The first three dove right in. Briscoe took a running leap but then stopped short, preferring to do the wise thing and simply stick his toe in the water.

Minus an agent, Briscoe pursued his options.  He said, private workouts went well. Shots fell more regularly. Scouts and front office people seemed pleased. But still, when the 2016-17 season began, there was Briscoe, back in a Kentucky uniform.

“I spoke to Cal, I spoke to KP (assistant coach Kenny Payne), then it was like, ‘you laid the groundwork, come back and show what you can do and then next year, you don’t have to worry about anything,” Briscoe said before the season began. “I liked the way that sounds.”

It wasn’t as though Calipari didn’t have every NBA general manager on speed dial.  And Payne spent four years playing in the league.

The move paid off as his game improved, not necessarily with head-turning numbers, but enough to where Briscoe finished with career averages of 12 points, 5.4 rebounds and 4.2 assists. He was the only player in the Southeastern Conference to average at least those numbers in all three categories.
When he was on, Briscoe could stuff a stat sheet.  In fact, he carved out a slice of Big Blue history for himself on Dec. 29, 2016, in Oxford, when he went for a triple-double against Mississippi: 19 points, 10 rebounds and 11 assists.  Fox had bagged a triple-double of his own a month prior, which meant Briscoe’s was only the third triple-double ever at UK.

And now, he’s off to the draft, although the first time he hears his name that night, it might be on the other end of the phone from an NBA team offering him a free-agent contract.  There are an extremely limited number of job availabilities at that level so he might have to hone his craft in the D-League. Bus rides instead of chartered jets, sandwiches instead of stroganoff, budget hotels instead of five-star palaces.

But he’ll get his chance. And if Briscoe can play back to the form that made him the most coveted prep point guard in America, it will mean his “bonus” season in Kentucky blue might end up being worth a lot of green.

Big Blue Insider @bigblueinsider1
3 hours ago
Tonight: we preview UK-UGA with the voice of the Cats, @tomleachKY and Mike Griffith of @DawgNation + results of our Halloween candy survey (tweet us with your faves). @BillyRsports joins as well 6 pm on @630WLAP https://t.co/PzRWoDvaaZ
View on Twitter 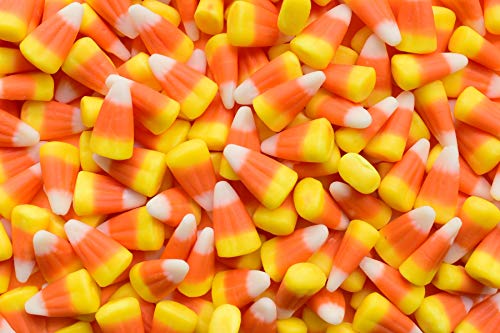 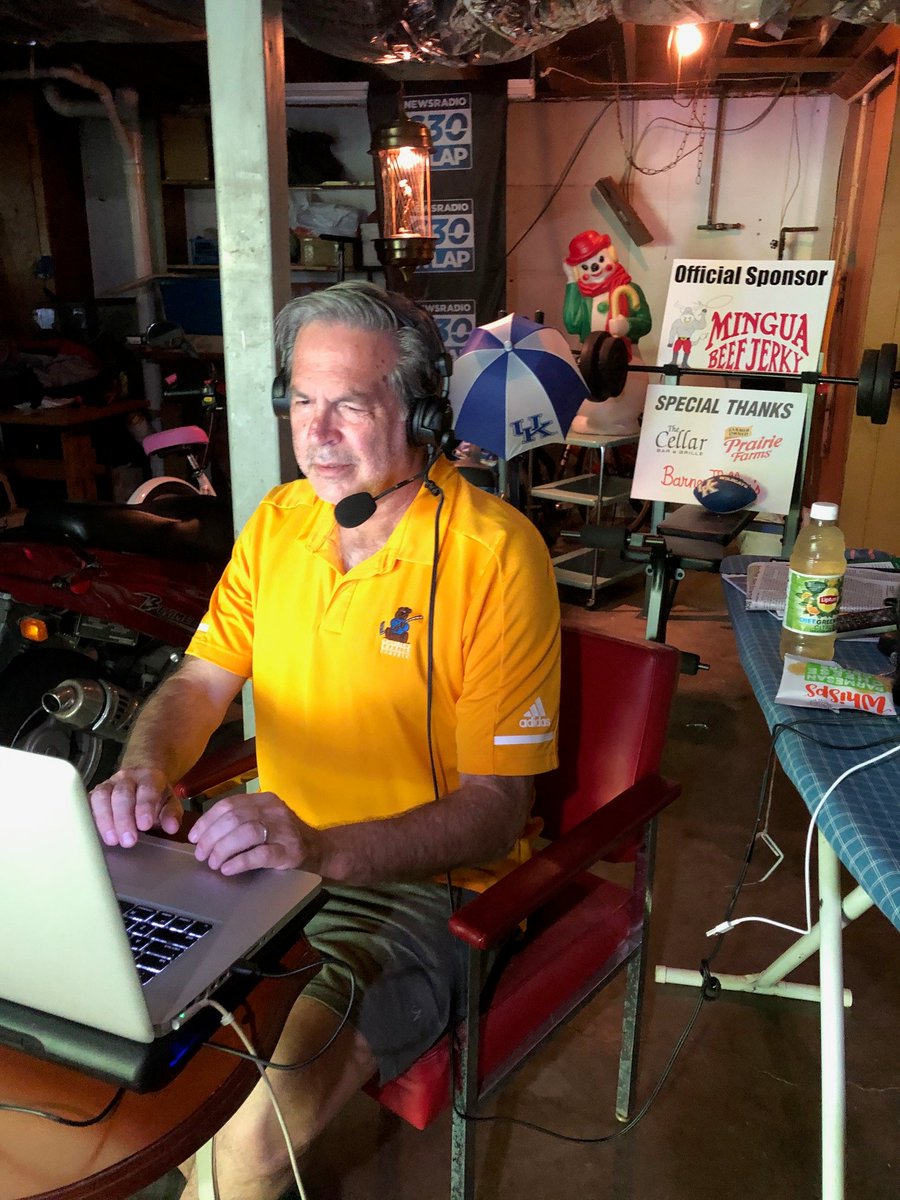