Offense Sets Records While No. 13 Kentucky Takes Down Marquette, 3-1

Kentucky produced a team kill record with 81 in four sets

MILWAUKEE – Behind a red-hot offense that set multiple records, the No. 13 Kentucky volleyball team earned a win in the Marquette Invitational after taking down the host Golden Eagles, 3-1 (25-23, 24-26, 25-23, 25-23), inside the Al McGuire Center on Sunday afternoon. With the win, the Cats improve to 7-2 while Marquette falls to 4-4.

Kentucky’s offense was firing on all cylinders for the second-straight match. The Wildcats’ 81 kills was the highest total in a four-set match in program history, an impressive 12 kills higher than the previous record of 69, which was set last year against Texas A&M. The Cats’ 81 kills were the highest in program history, two above the five-set record of 79 that was set in 2013. UK’s attacking percentage was .451, the highest ever in a four-set match. The previous match record was .398, set in 2011 against South Carolina.

“It was a very impressive performance offensively today,” head coach Craig Skinner said. “The balance and distribution was great and Madison (Lilley) did a really good job of keeping the rhythm with her attackers. It was great to see Kaz (Brown) and Emily (Franklin) have such an impact as well.”

Four players hit double-digit kills during the four-set match, something UK has done just once this season. Leah Edmond put up a career-high 26 kills in the win on 51 swings, for a .451 attacking clip, just shy of her career best. Edmond posted her third double-double of the season and 11th of her career after posting 13 digs. She also added an ace and a block.

“Give props to Madison (Lilley),” Edmond said. “She kept the tempo and gave us great balls to swing at no matter the pass or dig. Having such a balanced offense is so hard on opponents, and we did just that. It’s really hard to defend.”

Freshman Madison Lilley has now accomplished something no other Wildcat has in the 25-point rally scoring era after posting her second-career match of 65 assists. She helped the team hit a scorching .451 and record 81 kills. Lilley also added five scoops and four blocks in her historic performance.

“It’s really fun to be on the court when everyone wants to kill the ball and we have an edge about us,” Lilley said. “We came out fired up and had contributions all across the offense.”

Edmond was not the only one posting kills for the Cats. Freshman Avery Skinner put up 17 kills, her sixth straight match with double-digit kills. Senior Kaz Brown added a season-high 14 kills and three blocks. Senior Emily Franklin hit double-digits for the first time this year with 12 kills, one off her career-best of 13 and added six blocks.

After a grueling stretch on the road, Kentucky returns home to Memorial Coliseum on Friday, when the Cats take on Louisville at 7 p.m.

Marquette grabbed the first point of the set but Kentucky responded with a Morgan kill and an Edmond kill to go up 2-1. Neither team could grab an advantage and at 10-10 the set was tied. Marquette was able to grab a 13-11 advantage, but back-to-back Edmond kills tied the set at 13. A Big Blue block from Brown and Edmond gave UK the lead. The Cats extended their lead to 18-15 after blocks from Skinner and Brown and Franklin and Lilley, forcing the Golden Eagles to call a timeout. After Skinner recorded a termination out of the timeout, MU rattled off three straight points to force a Kentucky timeout at 19-18. Franklin got a kill out of the break and both teams traded points until MU was able to tie the set at 22-22. UK went up 24-23 after kills from Edmond and Brown. A net violation gave Kentucky a 25-23 win. The Cats hit .405 in the first set while Edmond paced the Cats with nine kills on 15 swings.

Kentucky started the set with back-to-back kills from Franklin to take an early 2-0 advantage. Marquette responded with a 3-0 run to take the lead before both teams would trade points. Kentucky would tied the set at 9-9 after an Edmond termination down the line. The Wildcats would get up 17-14 thanks to a stuff from Lilley and Franklin and would cause Marquette to burn its first timeout. After Kentucky went up 19-15 thanks to a Skinner kill, the Golden Eagles cut the lead to 19-17 and forced a UK timeout. Kentucky went up 23-20, but MU went on a four-point run to gain a late lead at 24-23. After a Brown kill, MU won after a blocking error, 26-24. Kentucky hit .515 in the set while Lilley and Franklin each posted two blocks each.

Edmond started the set with a kill. Marquette than went on a 3-0 run to go up 3-1. An Edmond kill stopped the run and both teams traded points until MU took a 10-7 lead. Kentucky tied the frame after Edmond, Skinner and Brown earned kills at 11-11. After MU went up 12-11, a 4-0 spree thanks to three straight kills from Skinner and a block from the Franklin-Skinner duo gave UK a 15-12 lead. Kentucky would go up 18-14 thanks to an Edmond kill from a Lilley assist, but MU cut the lead to 18-17 and forced a Wildcat timeout. Both teams traded points, then Edmond posted two straight terminations and Marquette used a timeout at 21-18. Kentucky hit .500 in the third set. Edmond had 10 kills while Skinner had seven.

Kentucky started the set down 1-0 but traded points until 3-3, where the Cats rattled off four straight. The Cats found themselves with an 8-4 lead thanks to kills from Skinner and Franklin. UK extended its lead to 12-7 with a Morgan kill, but MU cut the lead to 12-10. MU was able to tie the set at 15-15 with the help of a UK attacking error. The Cats responded with a four-point swing that was capped by a stuff from Morgan and Franklin to put UK up 20-18. Both teams traded points until the end, where Skinner was assisted by Lilley to score the winner. The Wildcats had an impressive 20 kills in the final frame while Dusek posted 10 digs.

2 – Number of 65+ assists matches from Madison Lilley, the only Wildcat ever to hit that mark

.451 – UK’s attacking clip, the highest in a four-set match ever 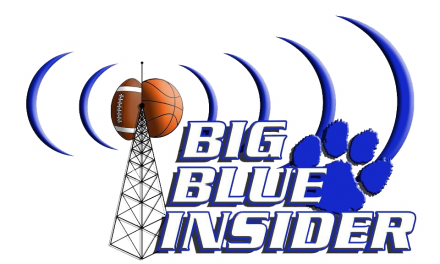 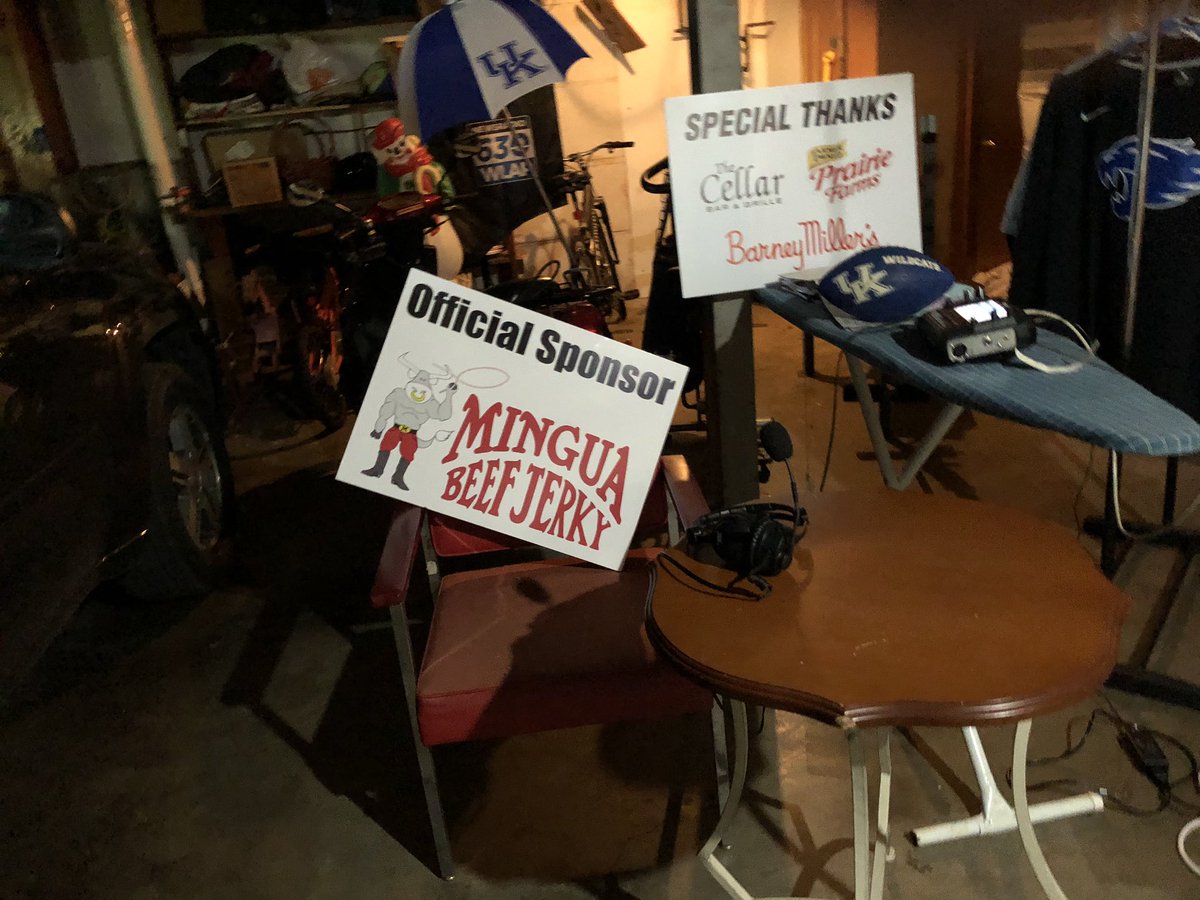