Lexington, Kentucky – Kentucky defeated Virginia Tech 93-86 in front of a crowd of 22,690 in Rupp Arena.

1 – Pair sunglasses. Quade Green’s eyewear was the talk of the town.

20.3ppg – Hamidou Diallo’s average over the last four games. He is transforming into the superstar Kentucky fans hoped for.

Quade Green on the team thriving with trash talk, “Oh course, coming from Philly, Queens, New York, Canada, Houston, Texas, Dallas, we grew up talking trash to opponents. You don’t want to lose, because if you lose in the park you off the court, until the next game. We didn’t want to lose today, so we had to spice everybody up and everybody got into it and we won the game.”

John Calipari on Quade Green, “He’s playing the way I want him to play, which is score baskets, kid. Score baskets. That’s what you do. But by doing that, he’s getting five assists and one turn. So instead of being like watch me with the ball and bouncing it 12 times, he’s either trying to score it, and if you stop him from scoring it he’ll give it to somebody because he’s a good enough passer.”

A concern coming into the season for Kentucky was outside shooting. Against Virginia Tech it was a strength. UK went 11-22 (50%) and 6 different players hit from beyond the arc. Hamidou Diallo’s supposed weakness is outside shooting, he went a surprising 4-7 from deep. Kevin Knox and Quade Green each hit two 3’s. PJ Washington, Shai Gilgeous-Alexander and Wenyen Gabriel each hit one.

That is several players who can hit from outside. If outside shots continue to fall then this Kentucky team will be nearly impossible to defend.

Big Blue Insider @bigblueinsider1
13 minutes ago
As brilliant with these words as he was with a basketball. https://t.co/cHrGolQFpg
View on Twitter
0
1
Big Blue Insider @bigblueinsider1
21 minutes ago
One of the interviews @smosswkyt and I did in 2005, talking in Baltimore to one of my childhood heroes, Wes Unseld. RIP https://t.co/sgAMYaDxUs
View on Twitter 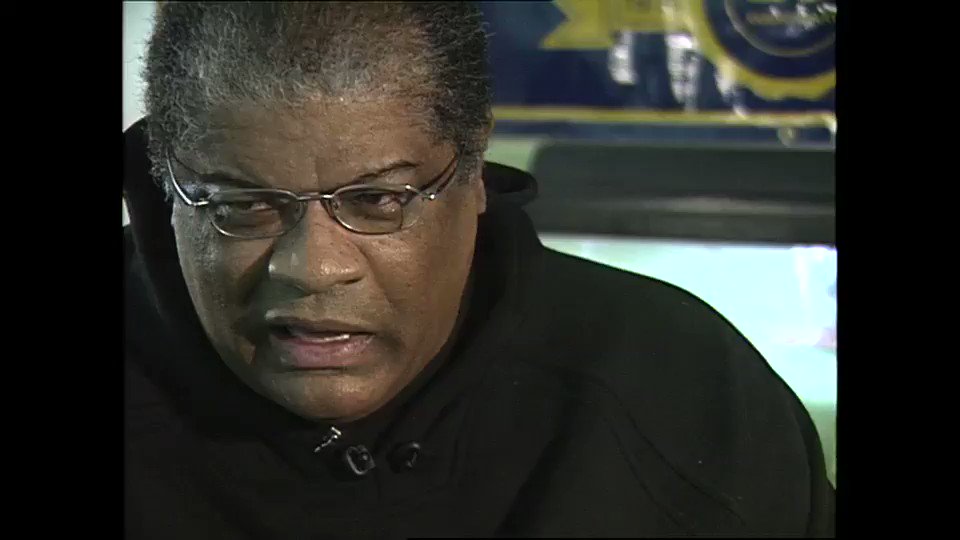 1
3
Big Blue Insider @bigblueinsider1
2 days ago
This is the twitter content I'm here for - especially now. The fun stuff will be there later... https://t.co/8Y0cxirMRW
View on Twitter