The redshirt junior honored for virtuoso performance in win over No. 1 Florida

LEXINGTON, Ky. – Kentucky redshirt junior starter Justin Lewis was named Southeastern Conference Pitcher of the Week after his career effort in a 3-2 win over top-ranked Florida, it was announced on Monday.

Lewis is the second straight UK player to win SEC Pitcher of the Week, following sophomore closer Chris Machamer last week. The Cats now have won either Pitcher of Player of the Week six times this season and 11 times since the start of the 2017 season, the most of any school in the SEC.

The right-hander was brilliant vs. the Gators’ potent lineup, allowing just one hit and one unearned run in 8.0 innings as the Cats picked up their fifth win against a top five opponent. He tied a career-high with 11 strikeouts, threw a career-high 119 pitches and did not allow a hit to the 28 batters he faced after the leadoff man in the game doubled.

The 6-foot-7, 205-pounder from Suwanee, Ga. has been a virtuoso over his past five starts, going 4-0 with a 1.42 earned run average in 31.2 innings. More importantly, Lewis has been a stabilizing force in the final game of SEC series, as UK has won all five of those games to either win a series or avoid being swept. He has not yielded an earned run over his past 14.0 innings of work.

Mingione, baseball Wildcats dealing with ache of rejection by NCAA 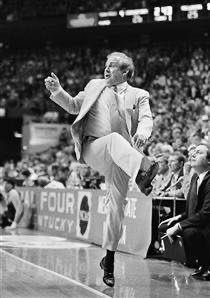 Brian Milam @brianwkyt
If I had a ticket to that game, knowing what we now know, I’d be like Rollie... https://t.co/5cWtxaN0ou https://t.co/d5B2eYCWPH
0
5
Big Blue Insider @bigblueinsider1
8 hours ago
Congrats. Consistent quality work... https://t.co/8HC8kPWWAv
View on Twitter 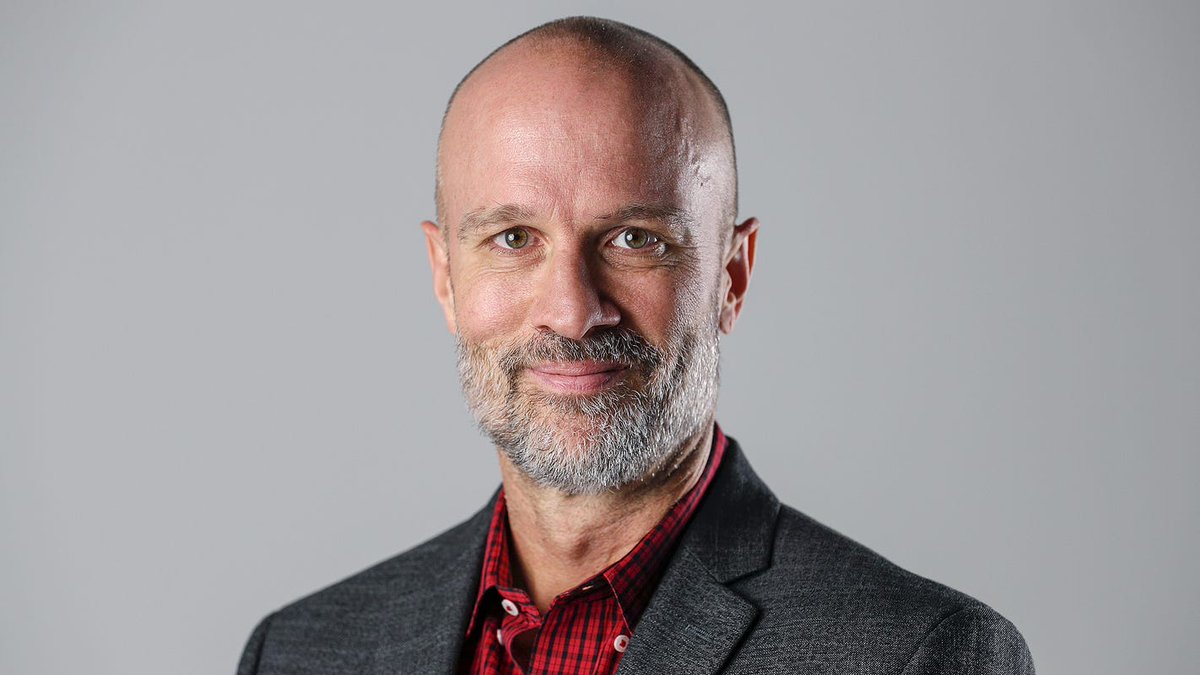