A highly productive player out of Lexington Catholic High School, Zan Payne will join UK as a walk-on for the 2018-19 season after scoring more than 1,000 points in his high school career. He announced his verbal commitment at the beginning of May and had a ceremonial signing at his high school on Thursday.

Kentucky’s current 2018 recruiting haul is now up to five players with the addition of Payne. Top-rated prospects Tyler Herro, Keldon Johnson, EJ Montgomery and Immanuel Quickley have signed national letters of intent with the university.

“I am very excited to a part of the Big Blue Nation,” Payne said. “Over the last eight years, I’ve seen the best of the best players and teams in college basketball come through Lexington, and to be a part of the tradition is a dream come true. For Coach Cal to allow me this extraordinary opportunity, words can’t express my gratitude and appreciation.”

Payne averaged 19.3 points per game and 8.7 rebounds in his senior season at Lexington Catholic. He was a three-year starter and scored 1,282 points, 14th in school history. He also collected 934 career rebounds to finish as Lexington Catholic’s fourth all-time rebounder.

A knee injury in February prematurely ended Payne’s high school career. His status as he recovers from surgery to his right knee is undetermined at this time.

“Every conversation Kenny and I have had about Zan has been about what’s best for Zan,” UK head coach John Calipari said. “I wanted Kenny to take the same approach with Zan that I had with Brad. Let the kid do what’s best for him and be there to support them. We’ve always been an option for him, but we wanted Zan to make this decision on his own. I’m so happy he’s decided to stay at home with us because he’s an underrated talent who is going to bring a lot of depth to our team. Like his dad, he’s got a fighter’s mentality and there is no doubt in my mind he’s going to scratch and claw his way to a role on this team once he get his knee healthy. One of the most gratifying times of my coaching career has been watching Brad grow and develop to the man he is today, and I’m so happy Kenny and Zan get that experience now. It will be fun to watch.”

At 6-foot-4, Payne can play inside and out and create matchup problems because of his ability to play both forward and guard. He overpowered smaller opponents on the high school level and blew by bigger post players. Payne’s greatest strength is his motor and work ethic. 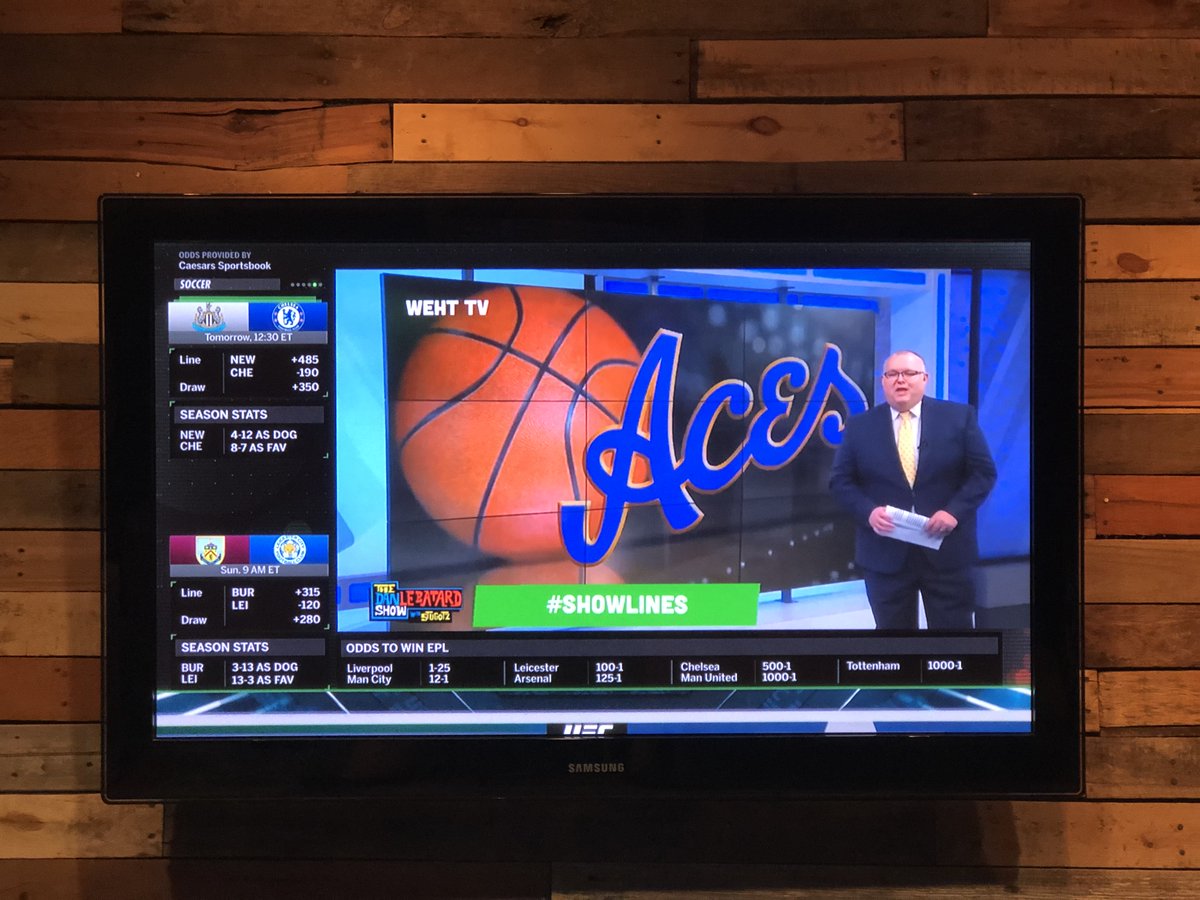