“I continue to believe that our group of head coaches is the best in America,” Barnhart said. “Ensuring that Harry, Craig, Rachel and Lars will stay at Kentucky for years to come is vital to the success of both the teams they lead and our department as a whole. I’m excited to continue working with them and all of our outstanding coaches.”

The programs led by Mullins, Skinner, Lawson and Jorgensen are all coming off banner seasons, helping lead UK to a 17th-place finish in Learfield Directors’ Cup standings in 2017-18. The 17th-place finish is the third best in school history and marks the seventh year in a row Kentucky has finished in the top 30 of the national all-sports standings. Other new coaching agreements will be announced as they become official.

Mullins’ new agreement will keep him as the head coach of Kentucky’s rifle program through the end of the 2021-22 season.

“Harry Mullins’ name is synonymous with the Kentucky rifle program,” Barnhart said. “He has provided outstanding leadership for three decades, establishing our program as among the truly elite in the sport. Even with all his success, he is tireless in his commitment to making Kentucky rifle even better. I look forward to seeing where he will take our program next and enjoying the incredible achievements of the young people he coaches.”

Mullins won his second national championship as Kentucky head coach in March. The four-time Great American Rifle Coach of the Year is the longest-tenured UK head coach, having just completed his 31st season. He was a standout for the rifle team before graduating in 1987, the same year he took the helm as head coach. Student-athletes coached by Mullins have received dozens of All-America honors, with Nancy Napolinski and Henri Junghänel going on to eventually win Olympic gold. This season, Mullins coached freshman Henrik Larsen to NCAA Shooter of the Year honors and an individual national championship in air rifle.

“I’m grateful for the opportunity to be able to continue to work here and honored that Mitch Barnhart and President (Eli) Capilouto have the trust in me to lead the program,” Mullins said. “Being at UK for as long as I have, I can’t see myself anywhere else. It’s been a passion of mine since I was young, both as a competitor in the sport and now a coach. My vision has always been to be a top program in the country year in and year out. To be able to pursue that is an honor I deeply appreciate.”

Skinner’s new agreement will keep her as the head coach of Kentucky’s volleyball program through the end of the 2022-23 season.

“Since the moment he arrived in Lexington, Craig has been resolute in his belief that our volleyball program can win at the highest level,” Barnhart said. “We experienced immediate success and have made strides every year since thanks to the way he inspires growth in the student-athletes he leads. Coming off one of the best seasons in school history, I know Craig and his team are even more motivated to pursue their ultimate goal: a national championship.”

Skinner has led the Kentucky volleyball program to an unprecedented era of success since he became head coach in December 2004. Twice named Southeastern Conference Coach of the Year and already the winningest coach in program history, Skinner has coached UK to 13 consecutive NCAA Tournament berths. The Wildcats are coming off a historic 2017 season in which they won the SEC regular-season championship for the first time since 1988 and advanced to the Elite Eight for the first time in the modern era of the NCAA Tournament.

“I can’t thank Mitch Barnhart, President Capilouto and our administration enough for their belief and trust in me to run this program,” Skinner said. “Megan and I have loved our time in Kentucky and look forward to the future. As a program, we will continue to pursue our goal of winning a national championship.”

Lawson’s new agreement will keep him as the head coach of Kentucky’s softball program through the end of the 2022-23 season.

“Rachel has taken our softball program to places we have never been before,” Barnhart said. “Not only have her teams reached the Women’s College World Series and become contenders on an annual basis, but she has also created a culture that enables success in all facets of life, both during and after the time her student-athletes play for her. We are proud to have her leading our softball program and look forward to the championship moments we will celebrate together.”

Having completed her 11th season at the helm of Kentucky softball, Lawson is the winningest coach in Kentucky softball history. UK has become a fixture on the national stage under her leadership, with the Wildcats reaching six super regionals in the last eight seasons – including this year when they came within one victory of the Women’s College World Series – and receiving national seeds in five of the last six. The 2016 SEC Coach of the Year, Lawson coached UK to its only Women’s College World Series appearance in school history in 2014.

“I love Lexington and this new contract gives me the opportunity to continue to grow Kentucky softball into a national champion,” Lawson said. “This provides stability for the program and send the message to recruits that we are confident in our ability to win the national championship at Kentucky. By also keeping other elite coaches at Kentucky, it shows the commitment of our administration to all 22 of our sports competing at the highest level. By keeping the best coaches at Kentucky, it sustains our winning tradition and helps us make a push for the departmental goal of reaching a top-five finish in the Directors’ Cup. The continuity of all 22 programs at Kentucky has always been strong, and this is because of the great leadership we have from Mitch Barnhart and President Capilouto.”

Jorgensen’s new agreement will keep him as the head coach of Kentucky’s swimming and diving program through the end of the 2022-23 season.

“Kentucky swimming and diving has grown consistently under Lars’ leadership, achieving at a high level both in and out of the pool,” Barnhart said. “We have had some great moments in recent seasons, from strong national and SEC finishes to individual championships, but I know Lars is eager for even more. He has a clear vision for where he wants to take our program next and we are excited to see that vision become reality.”

Jorgensen took over as Kentucky head coach in 2012, lifting the swimming and diving program to new heights since his arrival. UK is in the midst of a streak of five consecutive top-25 NCAA team finishes, including back-to-back 14th-place finishes over the last two seasons. This year, seven Wildcats earned All-America honors and eight were named All-SEC. Two years prior, Danielle Galyer won the 200-yard backstroke to claim the first swimming national championship in school history.

“I want to say thank you to President Capilouto, Mitch Barnhart and Nathan Schwake for their support of our program,” Jorgensen said. “We are excited about the future as we continue to grow our program at the national level.”

Wildcats Hold Off Late Illinois Rally to Advance to Supers

Big Blue Insider @bigblueinsider1
50 minutes ago
“May” be? Wow... https://t.co/ZeigDcIQtH
View on Twitter 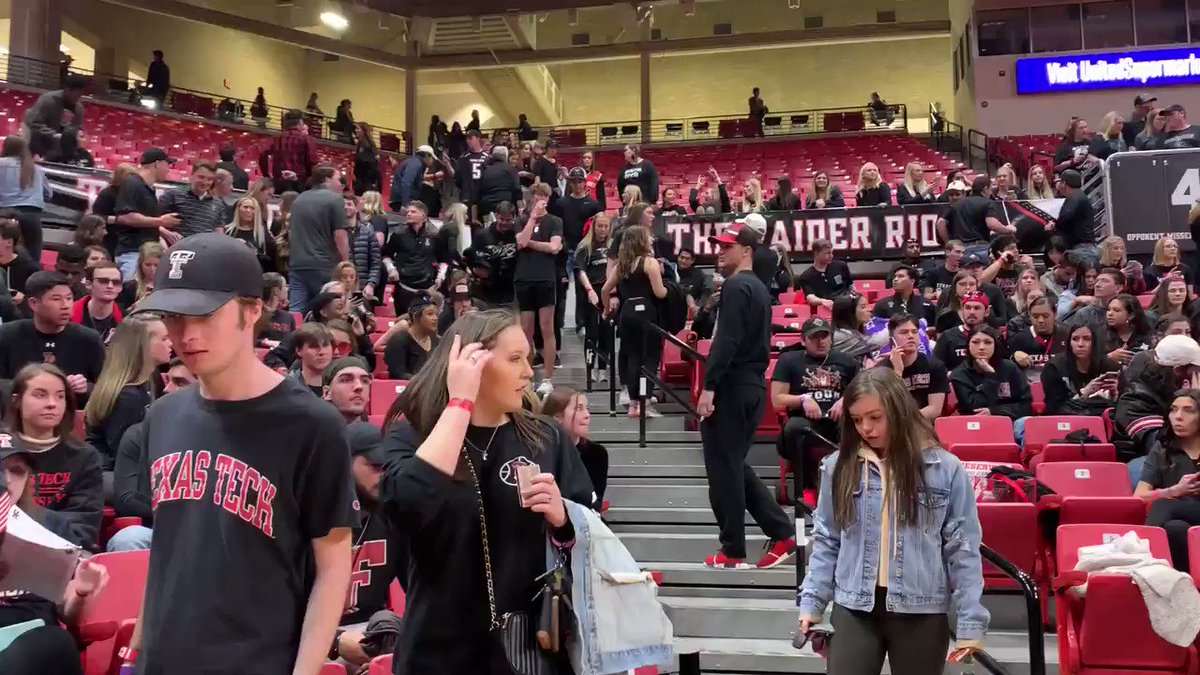 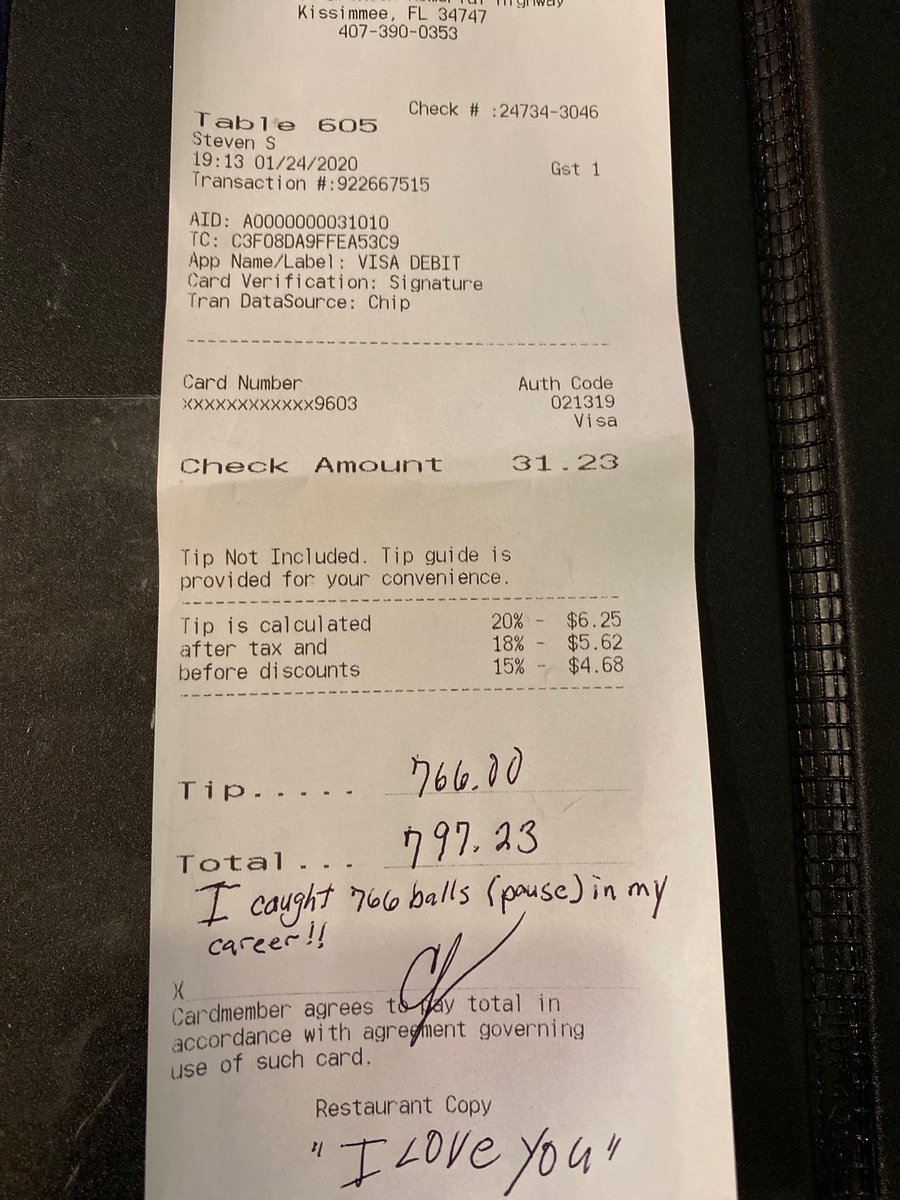