Kentucky signee BJ Boston is one of just five finalists to take home the 2020 Naismith High School Trophy. The prestigious honor is awarded to the nation’s top player each year.

Currently, Boston is rated as the fourth-best prospect in the entire nation for 2020 by Rivals and headlines a UK class that currently ranks as the best in the country.

If Boston were to win the award he’d join Ron Mercer (1995) as the only Kentucky Wildcats to earn the honor.

The Atlanta Tipoff Club will unveil the winner on March 10.

Cats nearly wasted all they achieved at WVU before beating Vandy

John Calipari talks to the media

Oscar Combs @wildcatnews
A ray of sunshine peeking over the horizon as @UKFootball Cats put on their cleats to battle Auburn at noon. Listen to my buddies @tomleachKY @JeffPiecoro & @bigblueinsider1 call the action best on @UKSportsNetwork. Oh, you may cheat & watch on @SECNetwork, but listen on radio. https://t.co/nb3RhNd1Lm
0
4
Big Blue Insider @bigblueinsider1
6 hours ago
Many, many masks at team hotel in Montgomery but last night at dinner few among general population. No wonder it’s a hot spot https://t.co/8hzkwwFWOC
View on Twitter
0
1
Big Blue Insider @bigblueinsider1
24 hours ago
I spy some familiar names... https://t.co/jEPuUVgQpp
View on Twitter 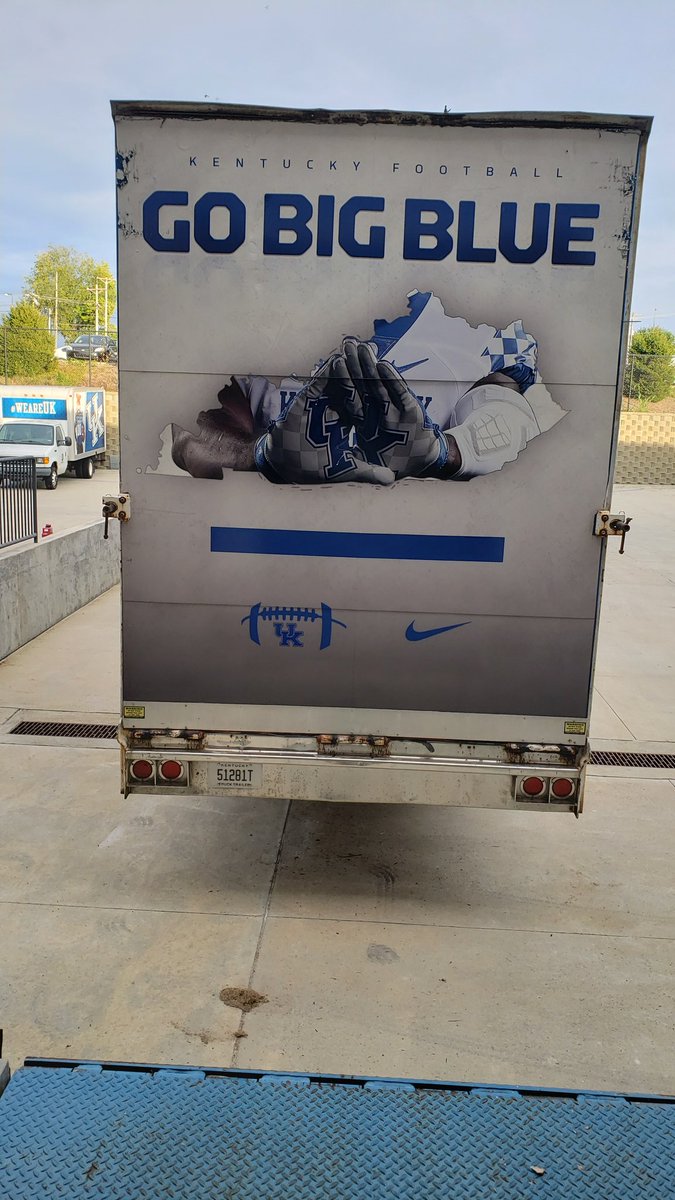