Collett led the Wildcats to a 5-0 week after hitting .455 with four home runs, seven runs scored and 10 RBI’s. He led the entire SEC in RBI’s and total bases (22) and ranked second in hits and home runs.

It is the second time Collett has been named SEC Player of the Week as he also took home the honor on April 14 of 2018 after leading the Cats to a series victory in Oxford over Ole Miss.

The senior from Terre Haute, Indiana, is playing his first full season at first base after mainly serving as a designated hitter in past seasons. He is batting .313 with 13 runs scored five home runs and 17 RBI on the season.

Collett and the Wildcats will be back in action Tuesday when they take on the Western Kentucky Hilltoppers before hitting the road to start SEC play in Nashville against the defending champion Vanderbilt Commodores.

May 30th podcasts with Derek Terry 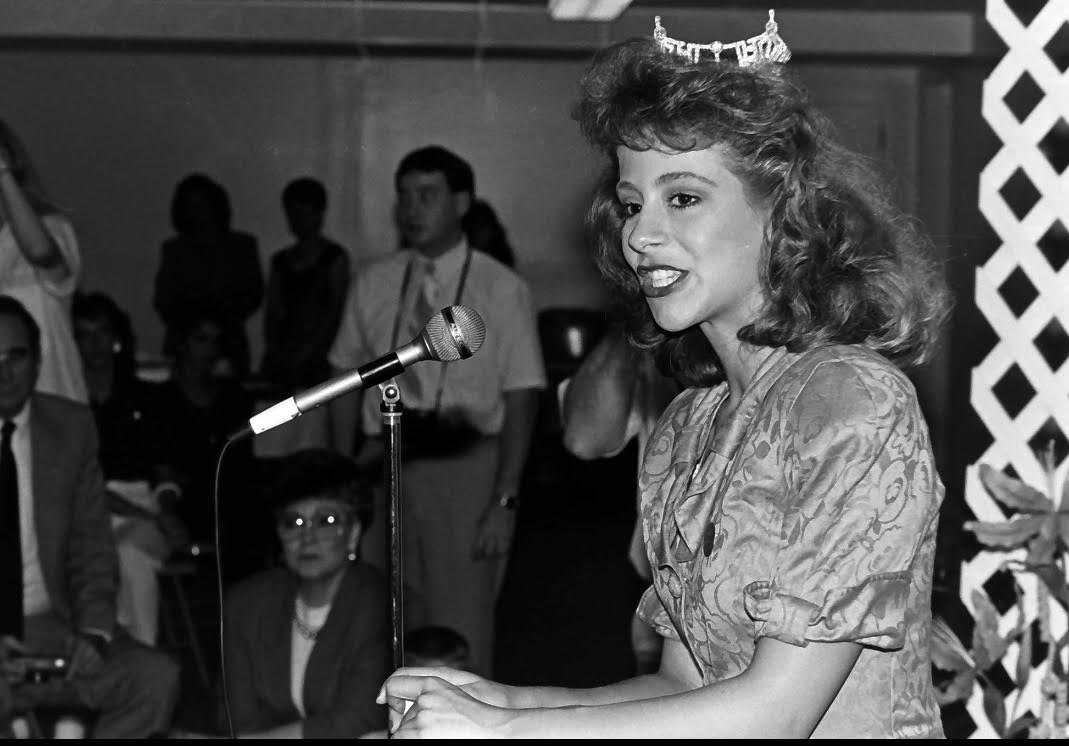