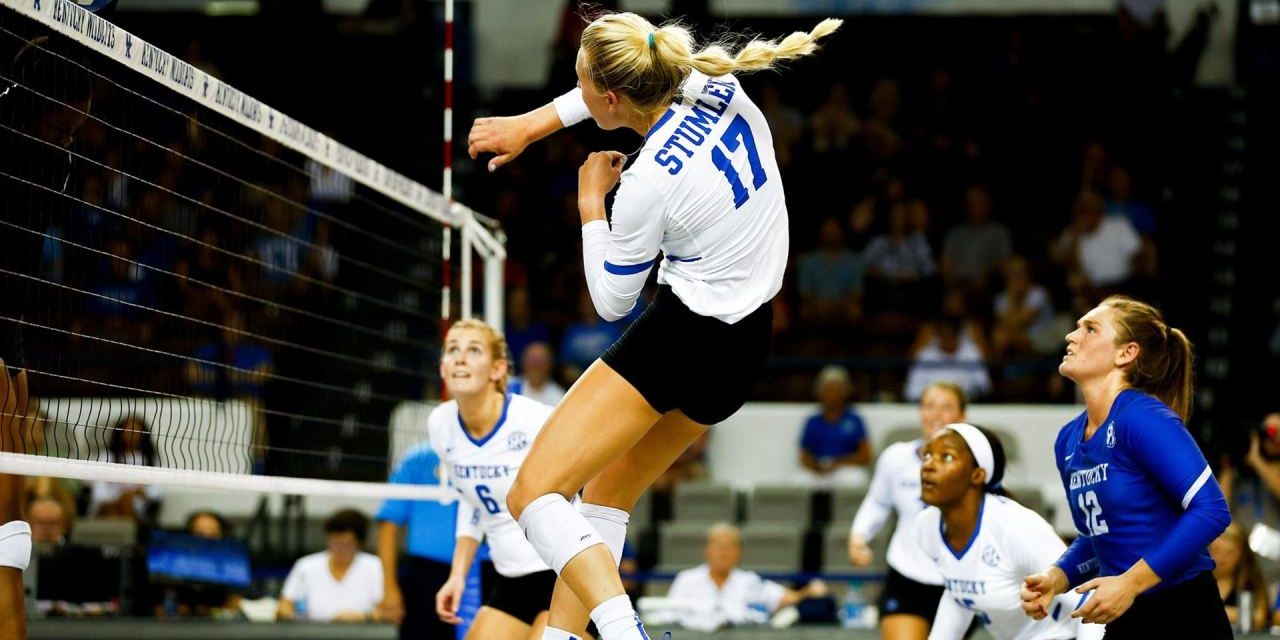 It’s April 17 and that means it is time to look at three of the greatest Kentucky Wildcats to dawn the No. 17 on their uniform.

Here we find a multi-sport UK Athletic Hall of Famer, a 90’s football standout and a current Kentucky volleyball star.

Our first No. 17 honoree is a four-spot athlete Carey Spicer who has his number in the Rupp Arena rafters.

On the hardwood, Spicer All-American in 1929 and 1931 and earned All-Southern Conference Team honors three-times. His number was retired by UK Basketball in 1991.

In addition to his time on the basketball court, Spicer played both running back and quarterback for the Football Wildcats. He scored 11 touchdowns for UK in 1930 and led the SEC in scoring. His 11 touchdowns in a season was a school record until 1950 and his 75 points lasted until 1995.

He also played both Tennis and Track at Kentucky to solidify himself as a 2005 inductee of the UK Athletics Hall of Fame.

Next up, we find one of UK’s best defensive backs from the 1990s. Van Hiles picked off eight passes for the Wildcats in three seasons of action.

Hiles was a member of Kentucky’s 1993 team that won six games and earned a trip to the Peach Bowl.

Our final No. 17 happens to be a current UK athlete in volleyball standout Alli Stumler. In just two seasons, Stumler has already solidified herself as one of the best players in Kentucky Volleyball’s program history.

As a freshman in 2018, she was named the SEC Freshman of the Year, an All-SEC First-Team selection and All-SEC Freshman Team honoree. She averaged 2.40 kills per set on a .229 attacking percentage and ranked second on the team in kills (257) and aces (31).

Stumler followed her fantastic freshman season by again earning All-SEC honors in 2019, along with being named an AVCA Second Team All-American.

In both seasons, Stumler helped guide UK to an SEC title and will now be the teams’ top player with Leah Edmond graduated. 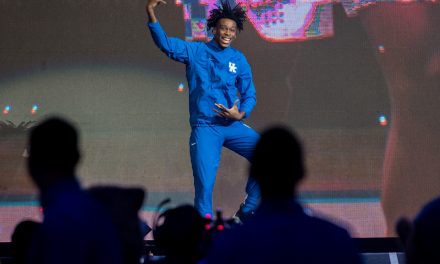