A week after announcing six non-conference games, the Kentucky Wildcats have now made officially added three more dates and opponents to its 2020-21 slate.

The three newest opponents include the Detroit Mercy Titans, Hartford Hawks and Richmond Spiders, all of whom will travel to Rupp Arena as part of the Bluegrass Showcase.

Here are more details on each matchup:

Kentucky will square off with Detroit Mercy for the third time with the series even at a game of piece. The matchup will be a battle of the Calipari’s as Wildcats head coach John Calipari will match up against his son Brad Calipari who averaged 6.1 points and 1.1 rebounds for the Titans last season after transferring from UK.

The Wildcats matchup with Hartford will mark just the second meeting all-time between the two programs. UK won the only previous matchup 104-61 at Rupp Arena during the 2009-10 season that began the Calipari era at UK.

Finally, the Cats announced a matchup against a Richmond program that went 24-7 and likely would’ve received a 2020 NCAA Tournament bid. Richmond ranked 38th in the final NCAA Evaluation Tool rankings.

UK will also take on Louisville at the KFC Yum Center with a date to be announced later and will take on a Big 12 opponent with both the opponent and date being determined at a later date.

May 15th podcast with Fletcher Page and Chris Doering 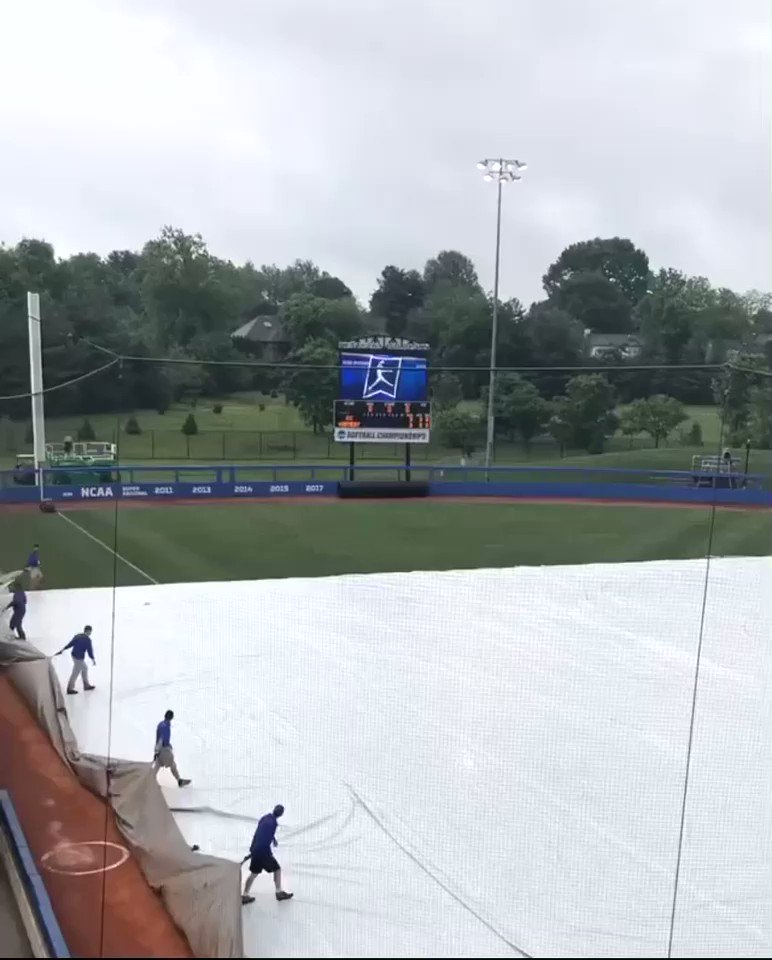