Perhaps the position with the most depth heading into the 2020 season for the Kentucky Wildcats is the offensive tackle spot.

UK posses two of the SEC’s top offensive tackles and a world of depth behind them with highly coveted recruits, size and talent that rosters around the county can’t say they have.

Lexington’s own Landon Young enters his senior season in 2020. Young cracked the Wildcats starting lineup as a true freshman back in 2016 and appeared in all 13 games in 2017.

In 2018, Young missed the entire year with a torn ACL as he picked up a redshirt season. Healthy in 2019 Young started all 13 games, was named All-SEC Third Team, totaled 64 knockdown blocks, was named SEC Offensive Lineman in Week 2 and was named captain of the 2019 Allstate AFCA Good Works Team, given to college football players for the impact they make off the field.

He will look to cap off his stellar season by again blocking the SEC’s top rushing attack and sliding up NFL Draft boards.

While only entering his Junior year, many believe 2020 could be Darian Kinnard’s final college season as he could be on his way to the NFL a year early.

As a sophomore in 2019, Kinnard started all 13 games for UK at right tackle and was named a second-team All-American by Pro Football Focus after totaling 32 knockdown blocks and committing just one penalty the entire season.

Kinnard will look to continue his rise to stardom and earn the attention of NFL scouts this fall.

Naasir Watkins enters his junior season looking for both more playing time and to lock down a starting role for 2021.

After redshirting in 2018, Watkins played in 11 games and made one start and in 2019, played in all 13 games as a reserve recording 12 knockdown blocks with only one quarterback sack allowed.

In the older days of Kentucky Football, Watkins would be UK’s top offensive lineman. Now he’s simply a depth piece at least for one more year. 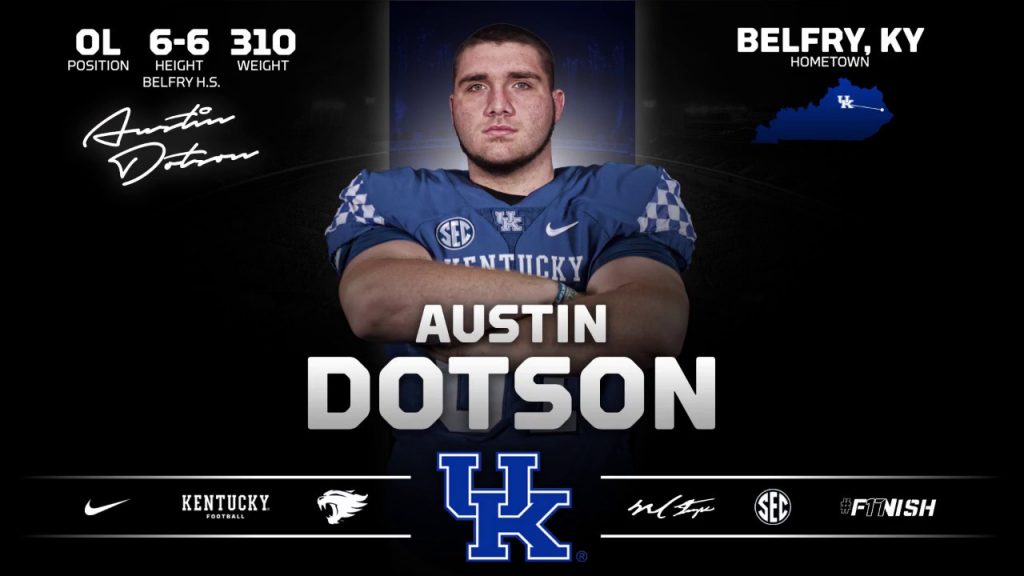 Austin Dotson enters his Junior season at Kentucky, looking for playing time either at his natural offensive tackle position or at one of the offensive guard spots.

Dotson redshirted in 2017, played in seven games in 2018 and nine a year ago in a reserve role and, like Watkins, is likely heading for another year in a reserve role but will need to produce when his number is called to earn a starting role in 2021.

It’s a challenge to find a larger human being than UK offensive tackle Nick Lewis. Standing 6-foot-9 and 343 pounds, Lewis is an intimidating figure who will be a key contributor in the Wildcats’ future.

After redshirting in 2018, Lewis appeared in 11 games for the Wildcats in 2019. He will look to continue gaining experience in 2020 as he prepares for a future role as a potential starter. 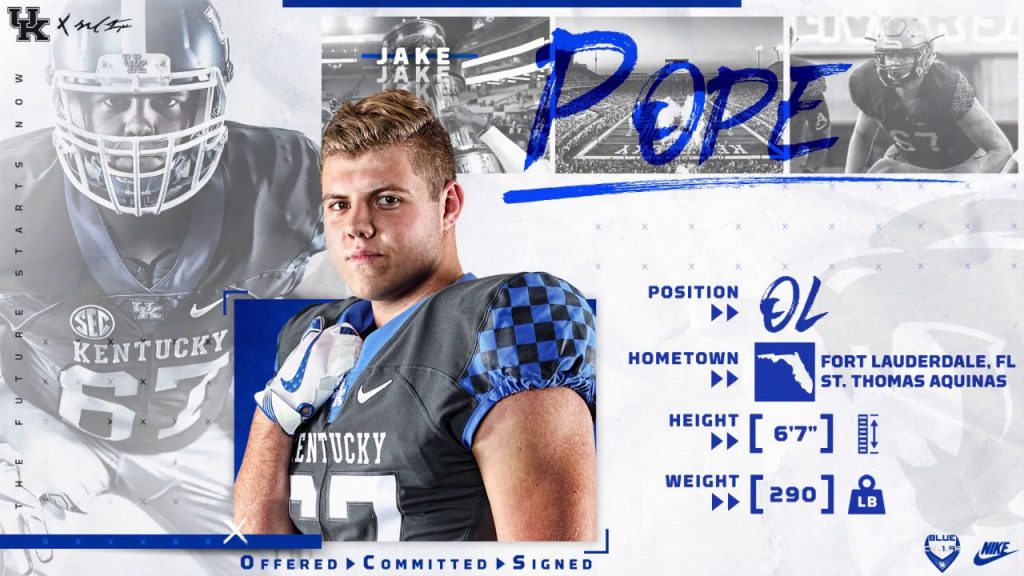 Jake Pope enters his redshirt freshman season for the Wildcats looking to rise on the depth chart make an impact.

The Florida native redshirted in 2019 and did not appear in any games, but that figures to change. Pope is a talented player who had offers from programs such as Florida State and Louisville and is someone that will have a chance to start for UK in the future.

Kentucky native John Young enters his true freshman season with the Wildcats happily ready to redshirt despite being a four-star recruit.

Young was Kentucky’s first 2020 pledge and helped lure young talent into what became one of the Wildcats’ highest-rated recruiting classes in program history.

The expectation is for Young to start down the road but learn behind Landon Young, Kinnard, Watkins and the other veteran offensive tackles in 2020.

Deondre Buford joined John Young in Kentucky’s 2021 recruiting class and as one of the Wildcats’ early enrollees.

The Michigan native held offers from elite programs such as Auburn, LSU, Penn State, Tennessee and Miami (FL) but chose the Wildcats where he looks to be a starter in the future.

Josh Jones is one of three 2020 offensive tackle signees brought in by the Wildcats this fall.

Jones did not enroll early and will likely redshirt in 2020, but is another key addition the UK coaching staff has high hopes for in the future. 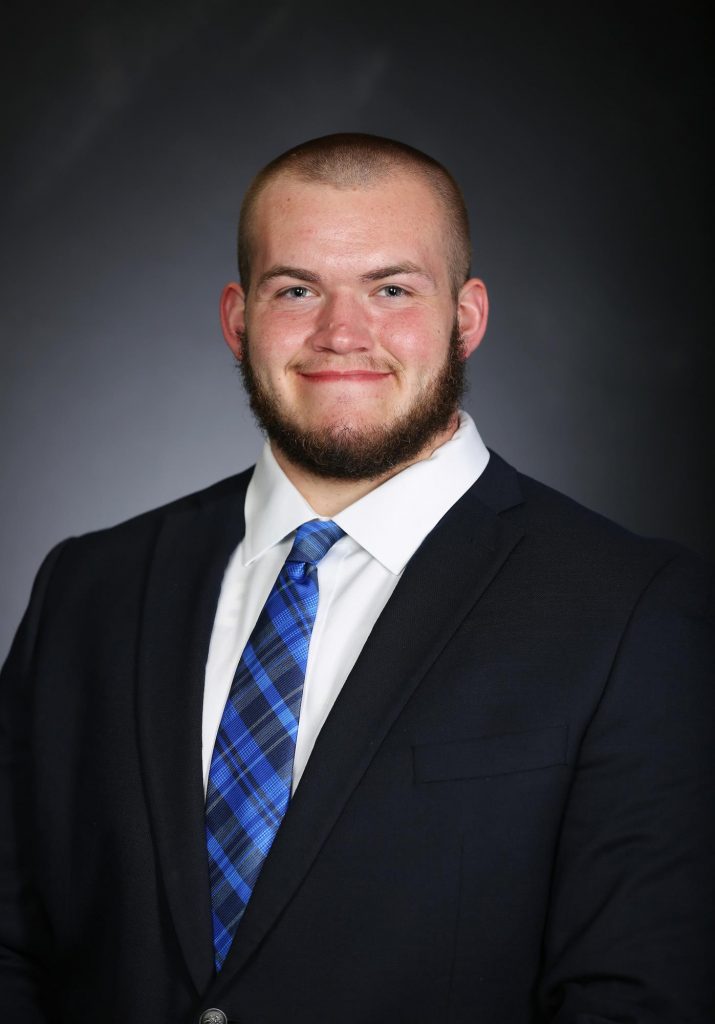 Central Kentucky native Matthew Napier will enter his third season as a Wildcat walk-on in 2020.

Napier practiced with the Wildcats 10-win 2018 squad and in 2019, made his college debut in UK’s blowout victory over U-T Martin.

20 DAYS UNTIL KENTUCKY FOOTBALL KICKS OFF