The Kentucky Wildcats have added two additional games to their 2020-21 non-conference slate that has one program asking for a piece of the action.

UK announced in a press release they will host the University of Alabama at Birmingham Blazers on December 6 and the Marshall University Thundering Herd on December 29.

Kentucky last played UAB last season at Rupp Arena and won the game 69-58. The win evened the all-time series between the two schools at 3-3. UK is 12-0 all-time against Marshall with their most recent matchup being an 82-54 victory in 2012.

While UK will take on two Conference-USA foes, the Western Kentucky Hilltoppers are not on the schedule. The Hilltoppers took the twitter hoping to change that tweeting at Kentucky “If you’re making the C-USA tour, give us a call back sometime! We’re ready and right down the road.”

WKU later sent a second tweet saying they have sent previous offers, including offering to donate their game check to charity to help within the state of Kentucky.

Oh, and our previous offer for these dates still stands. Play us and we'll give the full guarantee check to charity to help within our state. https://t.co/WXfdxdPxJT

UK Basketball did not respond to the tweets from their in-state foe. Kentucky and Western Kentucky have not played since the first round of the 2012 NCAA Tournament, where the Wildcats won by a score of 81-66 en route to winning their ninth national championship. The last regular season matchup between the two programs came in 2001 when the Hilltoppers upset UK 64-52.

While Western Kentucky is not on the schedule, UAB and Marshall join Kansas, Detroit Mercy, Hartford, Georgia State, Richmond, Georgia Tech, Cleveland State, Notre Dame and UCLA all under contract for the upcoming season. 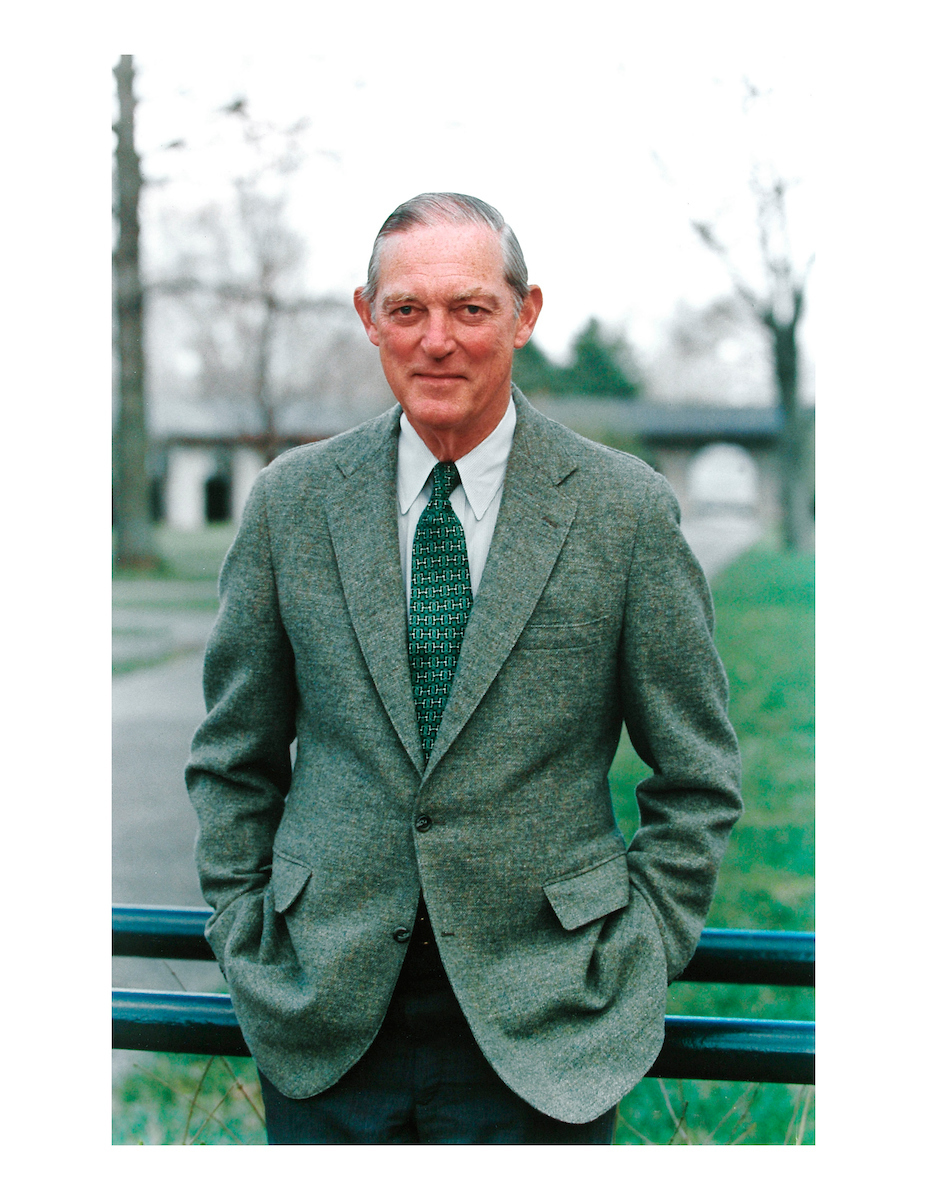 Keeneland @keeneland
Keeneland wishes our former President James E. “Ted” Bassett III a very Happy Birthday, as he rings in his 99th year today! We are honored to have been shaped by his leadership & wisdom, and continue to strive to uphold the mission his legacy exemplifies. https://t.co/vhX3okQOB1
0
0
Big Blue Insider @bigblueinsider1
1 day ago
Boyd Tully https://t.co/5G8QFRnuRz
View on Twitter 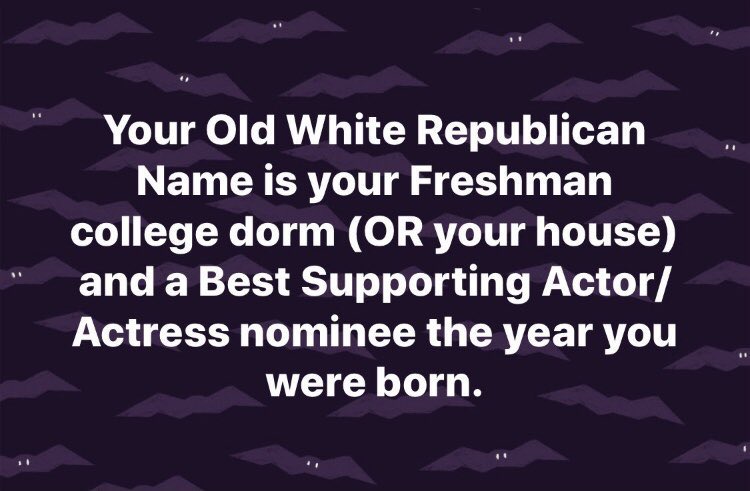