Lynn Bowden Jr. will never play a snap for the Las Vegas Raiders. Ian Rapport reports the former Kentucky Wildcat has been traded to the Miami Dolphins along with a sixth-round draft pick in exchange for linebacker Raekwon McMillan and a fourth-round pick.

Sources: The #Raiders are trading RB/returner Lynn Bowden Jr and a 6th rounder to the #Dolphins in exchange for a 4th round pick, the same pick Miami just got from Vegas. The versatile Bowden was a third-rounder this year.

Bowden was selected in the 80th overall pick of the 2020 NFL Draft by the Raiders, where he was expected to play running back.

Instead, he will now team up with former Alabama star Tua Tagovailoa and the Miami Dolphins, who are coming off a 5-11 2019 season and in the midst of a lengthy rebuilding process.

Bowden played three years at UK, earning SEC First-Team Honors in both 2018 and 2019. He was named both a first-team All-American and the Paul Hornung most versatile player as a junior in 2019 after moving to the quarterback position and leading the SEC in rushing with 1,468 yards.

May 4th podcast with Billy Reed and TJ Beisner

Backup QB Johnson was ready when the call came against NMSU 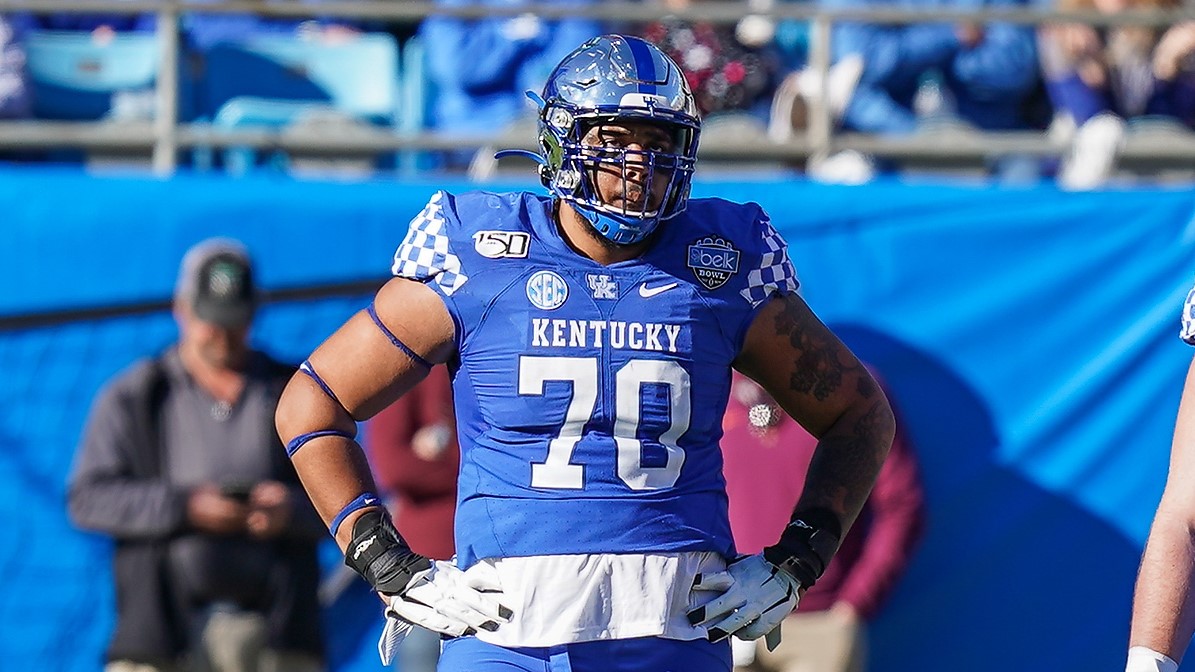