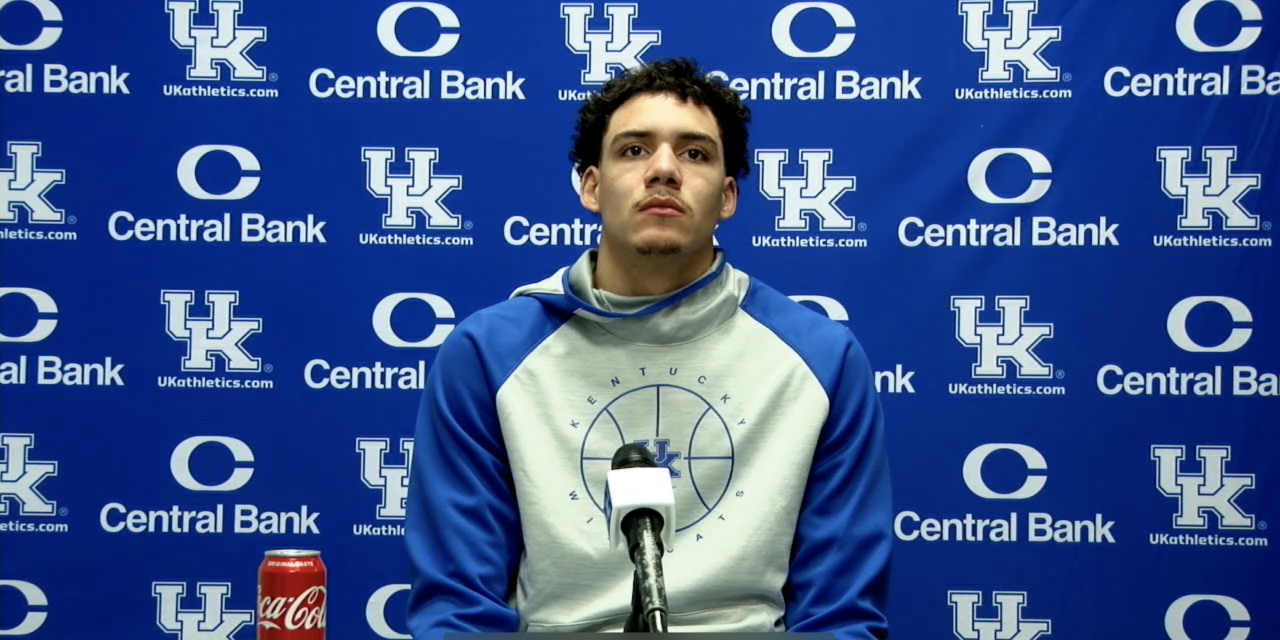 Desperate for a victory, the Kentucky Wildcats (1-5, 0-0) will pay a visit to their arch-rivals Saturday as they’ll take on the Louisville Cardinals (5-1, 1-0) at the KFC Yum! Center.

The Cardinals enter play coming off their first loss of the season as they were blown out by No. 9 Wisconsin in an 85-48 loss last Saturday. Kentucky are losers of five straight and have not won a game since opening night when they defeated Morehead State at Rupp Arena.

Since John Calipari’s arrival at UK (2009), Kentucky has dominated the series between the in-state rivals as the Cats are 9-2 against the Cards in the Calipari era. All-time, UK leads the series 37-16 and have won each of the three last matchups.

Thursday, UK head coach John Calipari, guard Davion Mintz and forward Lance Ware met with the media to preview the matchup. Hear from all three Wildcats below, courtesy of The Boot Store. 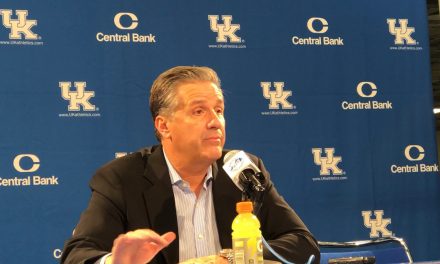 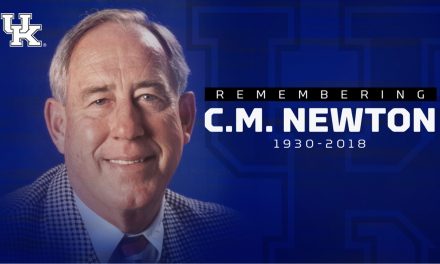