St. John the Evangelist is the oldest Catholic church in Indianapolis. Their motto is: “Where Heritage and Hope Meet.” This Saturday evening at the 6:30 Mass, St. John’s also became a place where rival fan bases met. Some parishioners were decked out in blue and white for Kentucky, while others donned black and yellow for Wichita State. Also sitting in the pews in a black sweater, was the man with perhaps the most interest in the match up between the Wildcats and the Shockers in round of 32, John Calipari.

It is know that John Calipari is a daily mass attendee even by Wichita State fan Margaret Santos, “I heard or read he went to mass everyday.” Her husband Joaquin Santos added, “We were surprised he was there tonight, but we’ve understood he is a pretty religious fellow.” Joaquin and Margaret don’t see Calipari as a villain of college basketball partially because they have friends who are Kentucky fans. Margaret said of Calipari “I’m always impressed he does what he does and he’s got a great team.” Joaquin did make it clear despite their shared faith he still wants Calipari to lose, “We still want to beat him tomorrow.”

The Celebrant, Father Rick Nagel, was a Purdue undergrad. During the announcements after Mass he jokingly asked the congregation to pray for his Boilermakers in their next game. Father Nagel, unaware that Calipari was in the church, didn’t know he was asking the Wildcat’s coach to pray for a Purdue win, “I didn’t realize he was in the congregation so I didn’t know I was doing that.”

With all the sportings events that take place in Indianapolis it is almost normal to see a famous coach in St. John’s, “It’s not unusual for us to have coaches coming here for different things when we have playoff games or hosting something here in the city.” When asked about Calipari Father Nagel said, “I’m glad he’s a faithful Catholic. It’s really beautiful.”

Inside St. John the Evangelist

Father Nagel’s homily was centered around the spring break service trip to Haiti he took with local IUPUI students. He told of the needs of the people in the island nation. It was fitting that Calipari was in attendance considering his work with the hurricane relief in Haiti as well as coaching a Haitian born player last seasons team.. Skal Labissiere of course now plays for the Kings. Father Nagel said there are many other talented athletes in Haiti, “When we’re down in Haiti every year we with the kids play soccer and they are so gifted and I often say some of those older boys could be on any of the major university soccer team and compete.”

Even though Father Nagel didn’t notice Calipari in the crowd this Saturday evening, he had seen him in the church previously, “A few years ago they must of been here for one of the final games. They were in town practicing that week and he was here everyday coming to mass and just coming in to pray. I remember then thinking how beautiful that is.” Father Nagel pointed out how inspirational it is to have someone of such stature attend mass regularly,  “We’re always moved by those who could live a worldly life and they chose to live a faithful life. I’m sure it is an impact on his players.”

May 30th podcasts with Derek Terry 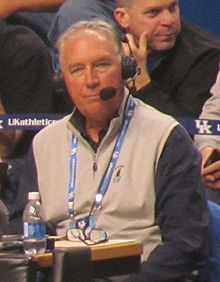 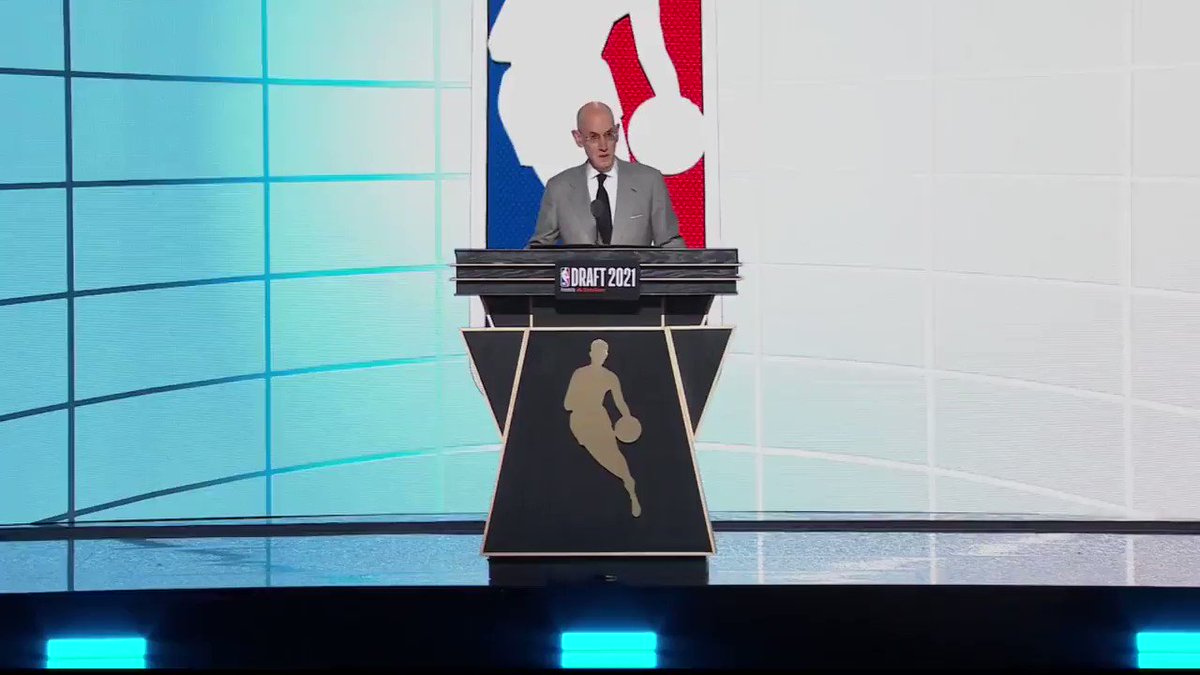