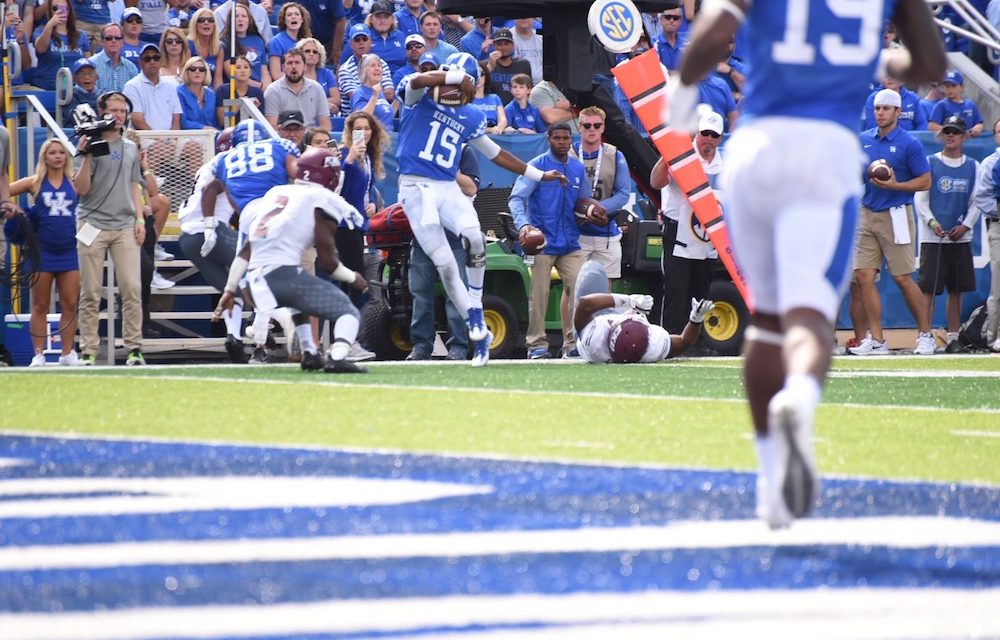 Kentucky defeated EKU in the home opener at Kroger field 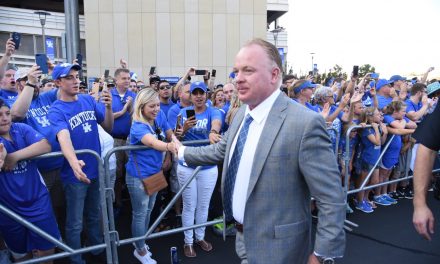 Coaches and players after scrimmage #2

Kentucky vs. No. 6 Florida: Preview and Prediction