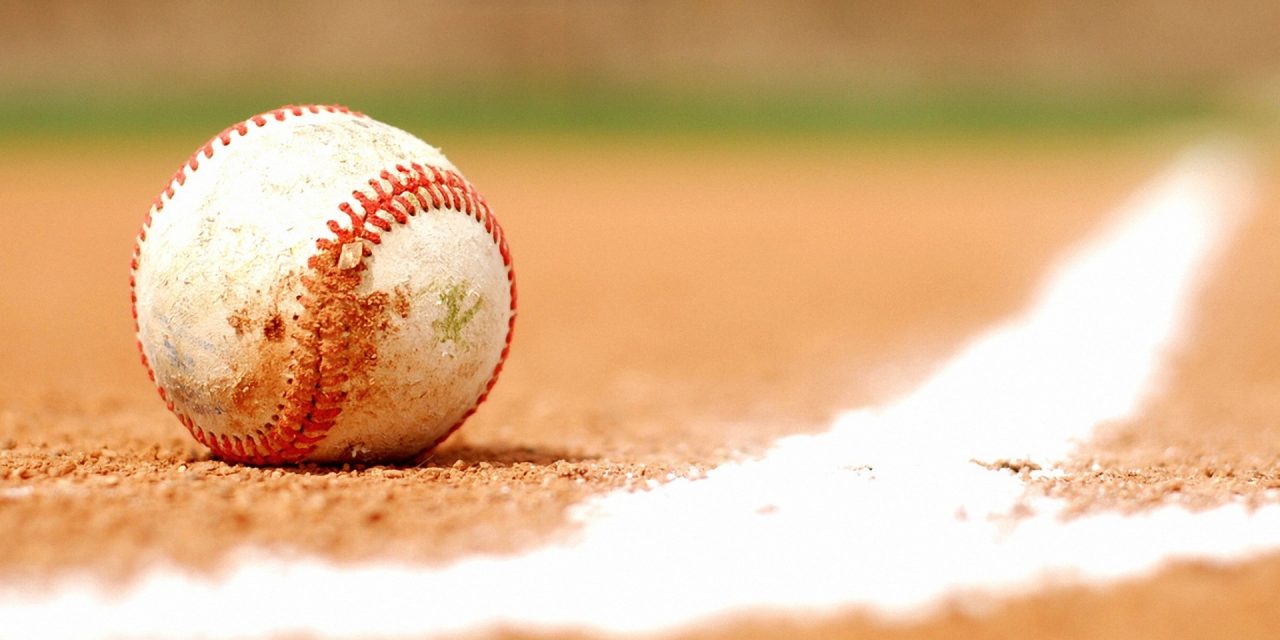 LEXINGTON, Ky. – The Kentucky baseball team will open its 2018 season on the road with four games in three days as part of a challenging schedule that features 25 games against 11 opponents who made last season’s NCAA Tournament field, including defending national champion Florida. 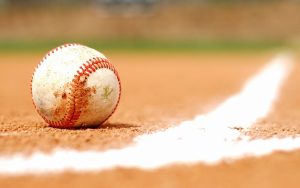 Two of the Wildcats’ 2018 opponents made the College World Series, three others advanced to the Super Regionals and five hosted a regional, once again setting up what should be one of the nation’s most difficult schedules.

In addition to opening the season in Spartanburg, South Carolina, the weekend of Feb. 16, the Cats will travel to Houston for the Shriners Hospitals for Children College Classic beginning Friday, Mar. 2. The three-game event, in which the Cats face Houston, Sam Houston State and Louisiana-Lafayette, will be played at Minute Maid Park, home of Major League Baseball’s Houston Astros.

The Cats’ home opener will be Wednesday, Feb. 21 against Xavier at Cliff Hagan Stadium. The 2018 season will be the final one at The Cliff, as the program moves into a new $49 million facility in time for the 2019 campaign.

The rest of the non-conference schedule includes a home weekend series against Texas Tech, which spent much of the 2017 season in the national top 10, Mar. 9-11, a home and home with Louisville (Apr. 3 and 17) and a trip to Indiana (May 8).

“We’re excited about the upcoming season,” UK coach Nick Mingione said. “We believe in testing our team against the best competition and this schedule gives us that opportunity. We’re honored to play in the Shriners Classic against three quality opponents and the SEC will be a challenge once again. We look forward to competing and working toward bringing another championship to Lexington.”

The SEC Tournament will be held May 22-27 in Hoover, Ala. The top 12 teams in the league standings advance to the tournament.

UK returns three of its top starting pitchers in right-handers Sean Hjelle and Justin Lewis, and lefty Zack Thompson. Hjelle was the SEC Pitcher of the Year and Thompson a freshman All-American, while Lewis returned to school after being selected in the 11th round of the MLB Draft. The Cats will need to replace the production of five lineup mainstays from 2017 but do return All-America outfielder Tristan Pompey and Second-Team All-SEC catcher Troy Squires.