Nick Richards once again had a solid game going for 9 points and 7 rebounds. He also had two awesome dunks over Harvard defenders. Sacha Killeya-Jones also had a good game. The sophomore went for 9 points and 2 rebounds. It appears Kentucky is going to have two quality options at the 5 this year.

A thing to keep an eye on is, against Harvard Calipari played the two together. Sacha Killeya-Jones said on that topic, “I think we play off each other really well.” Killeya-Jones added, “When we’re in the game together we bring the extra length, on top of what we already have.” That frontline could be intimidating for opponents.

Best Kentucky Wildcats to Wear No. 8

Big Blue Insider @bigblueinsider1
18 minutes ago
Will never forget that game - Ky picks off 7 passes and still can’t close it down. FYI that’s me in the end zone, jumping out of @ChrisDoering ‘s way… https://t.co/HHzFQfEQe1
View on Twitter 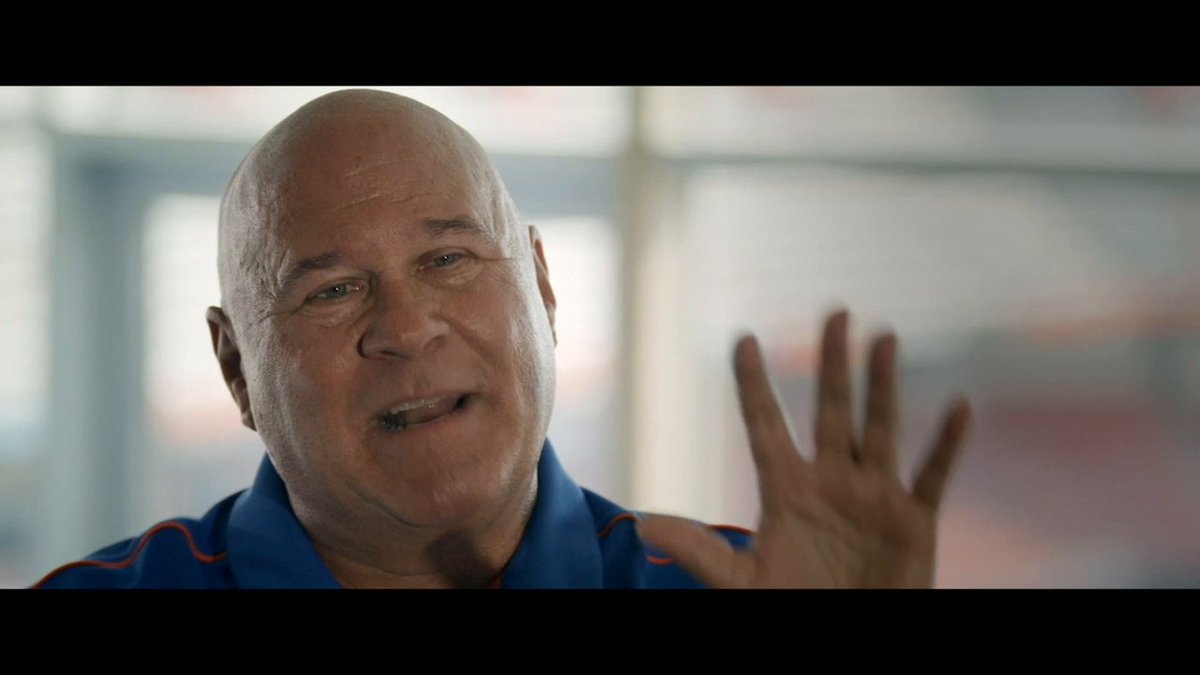