Before Kentucky faces off against Florida the Head Coach and select players spoke to the media.

Calipari started with a joke then moved on to an injury update on Quade Green and discusses Jarred Vanderbilt.

Washington discussed what they saw when watching the film of the USC game, Jarred Vanderbilt, what UK is missing with Quade Green’s injury and the team’s toughness.

On Jarred Vanderbilt’s first game back, “That’s just a little bit of what Jarred can do. Jarred is a great player, he do can do pretty much everything on the court. He can guard every position. He’s very skilled, he’s very strong and I just can’t wait for him to be 100%”

PJ Washington on 3-point streak, “We didn’t even know about the streak until it was posted on twitter.”

Nick Richards disagreed with John Calipari’s statement that opponent’s bigs have man handled Kentucky. Plus his thoughts on Jarred Vanderbilt and his reaction to Seth Greenberg’s comments.

Richards on Vanderbilt, “Jarred coming back helps everybody to be honest, it helps us when I need a break, he can sub in for me and give me a minute or guys like PJ, Kevin could come in and give them a minute as well.”

Richards on thought players just want to get to NBA asap, “I would say that’s false. We’re all right here, we’re just trying to win a national championship and that’s everyone’s main goal. We just gotta find a common ground and just hopefully get it done”

Abilene Christian players before they face Kentucky in the NCAA Tournament

Montgomery, Calipari all smiles after win over MSU

Big Blue Insider @bigblueinsider1
3 hours ago
Tonight: @KeithFarmer18 talks UK sports; @BillyRsports and I look back at a week of controversial topics (?) on his show and mine + the return of Heroes, Fools and Flakes - 6pm on @630WLAP https://t.co/8YK1g8WZdA
View on Twitter 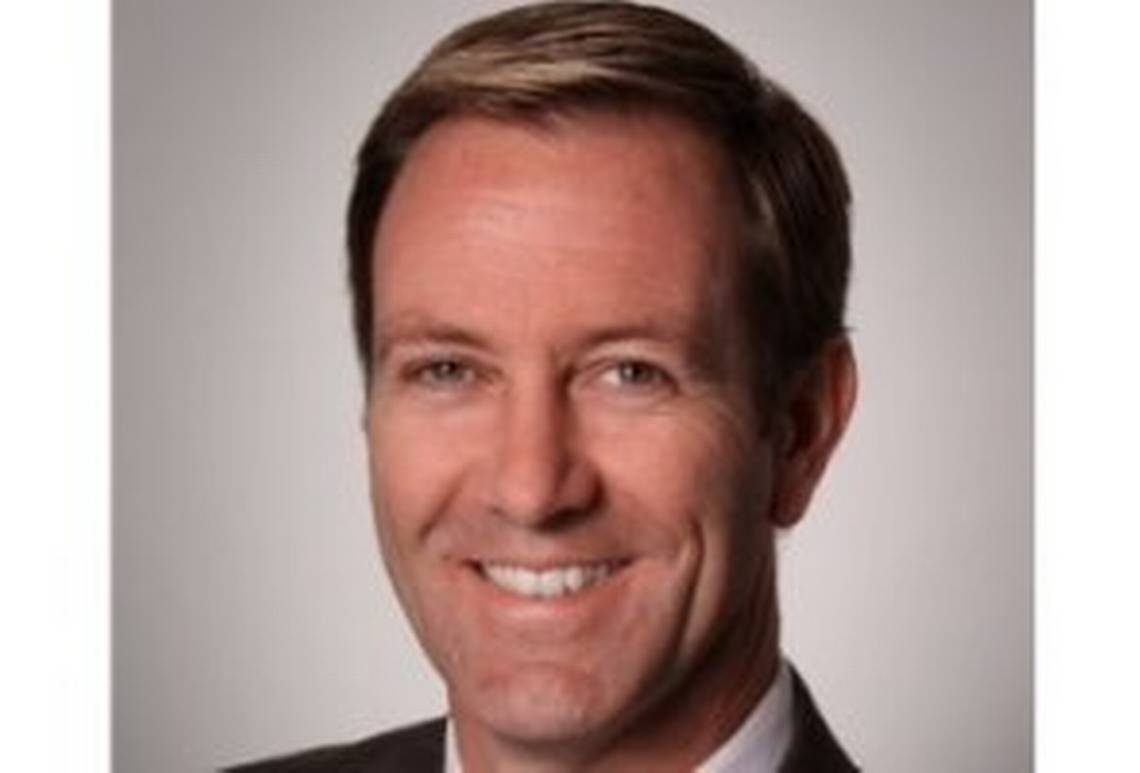