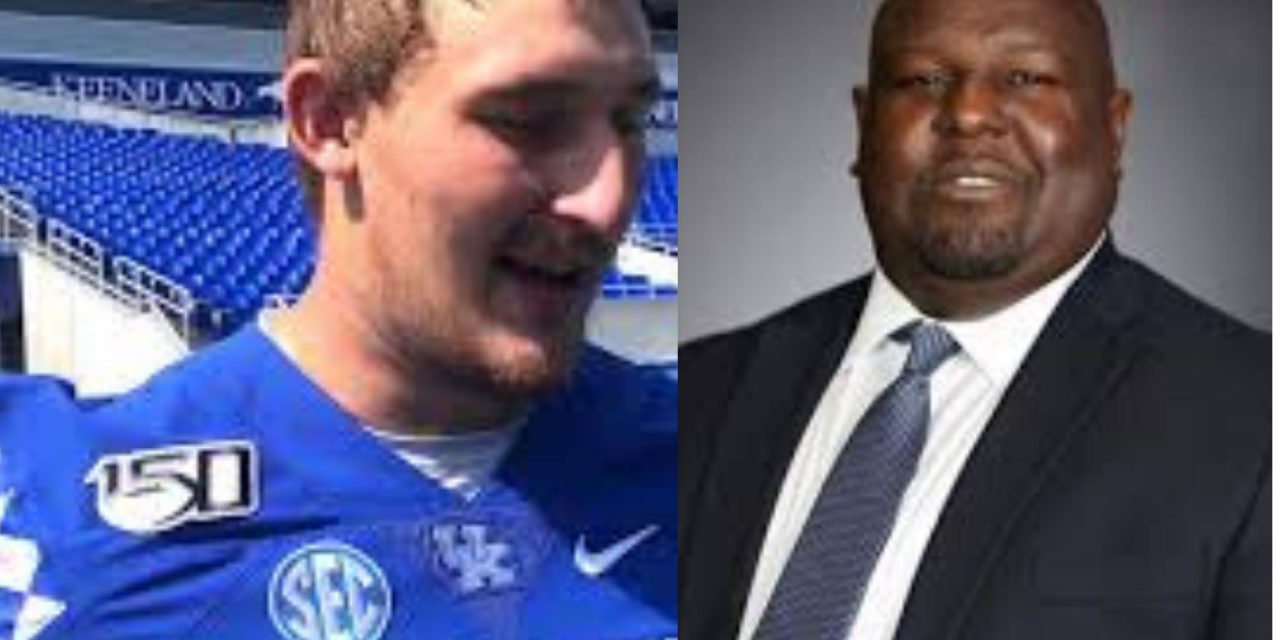 Three days after the conclusion of the 2019 season, the Kentucky Wildcats received both good and bad news.

The good is that red-shirt junior offensive tackle Landon Young announced on Twitter Friday that he will return for his senior season. Young was a crucial part of Kentucky’s offensive line that blocked for the SEC’s top rushing attack in 2019. He was also named captain of the Allstate AFCA Good Works Team, which honors college football players work in their communities.

With Young returning, Kentucky will return four of their starting offensive lineman from a year ago with the only departure being senior guard Logan Stenberg.

On the negative side, UK will lose a key member of their coaching staff in defensive line coach Derrick LeBlanc. LeBlanc will be leaving Kentucky to join new Arkansas head coach Sam Pittman on his staff as the Razorbacks defensive line coach. A UK spokesperson confirmed this news to Josh Moore of the Lexington Herald-Leader Friday.

LeBlanc spent three seasons as UK’s defensive line coach after leaving the same position at North Texas. In his time in Lexington, Kentucky reached a bowl game all three seasons, winning two of them.

Kentucky will now have two coaching positions to fill this offseason as special teams coordinator Dean Hood left to become the head coach at Murray State in December.

There is no word yet on who those two replacements will be and who may be candidates for the positions. 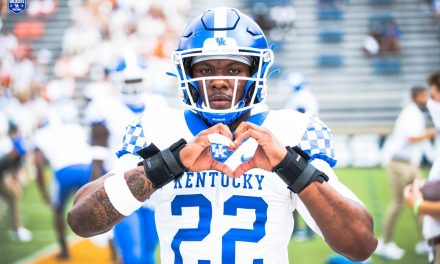 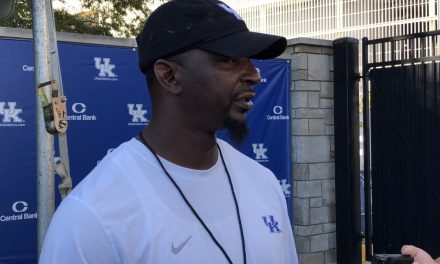 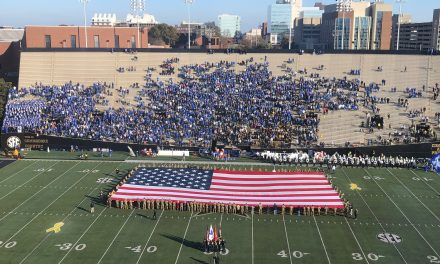