If the SEC wasn’t already the most exciting conference in college football, it is now.

Multiple reports are stating that Washington State head coach Mike Leach will be the next head coach at Mississippi State.

These reports were confirmed with an epic tweet from Mississippi State’s Athletic Director.

Mississippi State is coming off a 6-7 season that resulted in the firing of coach Joe Morehead after just two seasons.

Leach returns to the SEC for the first time since 1998 when he served as Kentucky’s offensive coordinator from 1997-98.

In those two seasons, quarterback Tim Couch solidified himself as a top pick in the 1999 NFL Draft in Leach’s air raid offense.

The Bulldogs are the Wildcats yearly SEC West crossover opponent, which means Leach will make his return to Lexington in 2020 when Mississippi State comes to town Nov. 14th.

Leach will bring his brilliant sense of humor and football mind to Starkville as he looks to help the Bulldogs win their first division title since 1998. 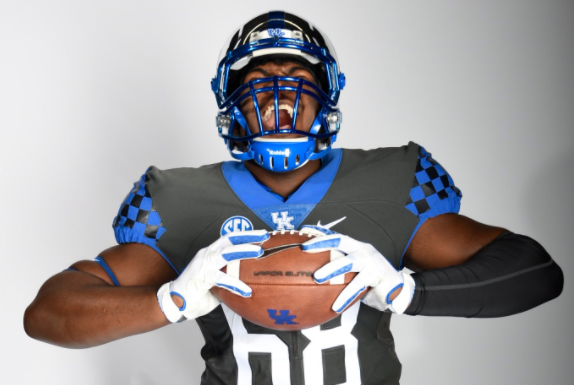