Another former Kentucky Wildcat is on the move as Adrian Wojnarowski reports that the Portland Trail Blazers have traded Skal Labissiere to the Atlanta Hawks.

Labissiere signed with Kentucky as a five-star recruit and played for the team for one season in 2016.

He did not quite live up to his high expectations as he averaged 6.6 points 3.1 rebounds and 1.6 blocks in his lone college season.

Despite a dissipating freshman year Labissiere opted to declare for the 2016 NBA Draft where he was taken with the 28th overall pick Phoenix Suns, but his draft rights were traded to the Sacramento Kings.

Labissiere spent three and a half seasons with the Kings before being traded to Portland in February of 2019. This season he has averaged 5.8 points with 5.1 rebounds while playing an average of 17.2 minutes per game.

In Atlanta, Labissiere will join one of the NBA’s best young cores led by Trae Young, John Collins and Clint Capela.

Cats nearly wasted all they achieved at WVU before beating Vandy 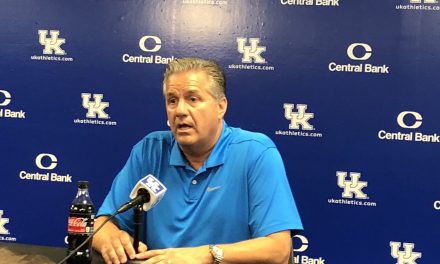 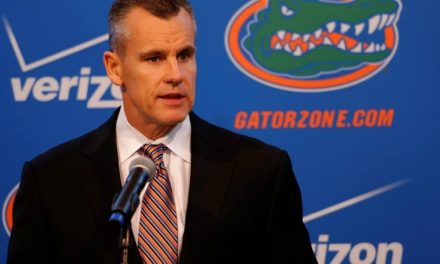 3 candidates to coach the Wildcats after John Calipari departs 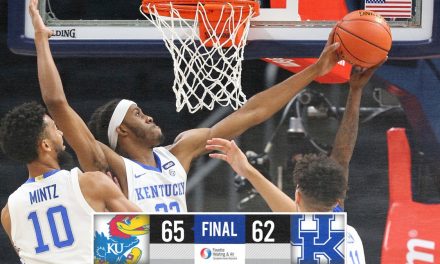 John Calipari and Isaiah Jackson recap loss to No. 7 Kansas

Kentucky Baseball @UKBaseball
Incredibly proud of what this TEAM did in Hoover. https://t.co/ieLfgECO5e
0
9
Big Blue Insider @bigblueinsider1
7 hours ago
One of the worst loudmouths in a youth league I once worked later had to be pressed into service as an ump. Eventually apologized to me and my partner. They have no idea… https://t.co/siLq88V2xE
View on Twitter
1
10
Big Blue Insider @bigblueinsider1
8 hours ago
Sadly, you had to sit through Ky games on SEC Plus with Doug Flynn and that other guy https://t.co/4GPBXeNcFs
View on Twitter
1
12