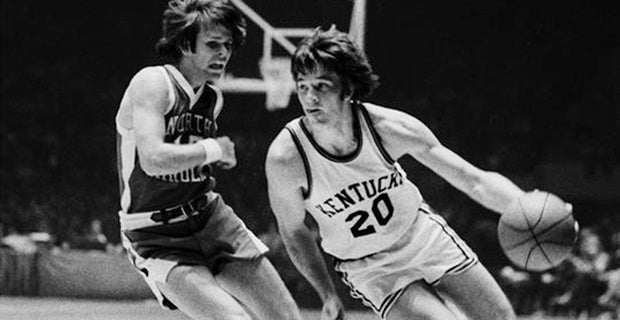 It’s April 20 and that means it’s time to look at three of the greatest Kentucky Wildcats to dawn the No. 20 on their uniform.

Here we find a UK Athletic Hall of Famer, one of coach Joe B. Hall’s first star players and a Football star with one of the best nicknames in college football history.

A member of Joe B. Hall’s first three UK Basketball teams’ Jimmy Dan Conner, became one of the best to put on a Kentucky uniform in the 1970s.

He was also named to the  All- NCAA Regional Team as he led UK to the National Championship game where they would fall to John Wooden and UCLA.

After, Conner was drafted in the second round of the 1975 NBA Draft by the Phoenix Suns.

Next up, we find a player with one greatest nicknames in College Football History: Kentucky running back John “Shipwreck” Kelly.

Kelly wrecked through opposing defenses. After sitting out much of the 1928 season, Kelly was quoted saying, “I knew I could play and that I could run like hell.” In the Wildcats final game of the season, he scored three touchdowns against Centre College to earn the starting job in 1929.

Our final No. 20 is a UK Athletic Hall of Famer and one of the best players in Kentucky Women’s Basketball history: Pam Browning.

Browning became one of just two players in UK women’s basketball history to be named All-America by Street & Smith’s annual publication in 1977. She averaged an incredible 25.5 points in 1976-77 to earn the honor.

She averaged 14.9 points during her four-year career and was enshrined into the UK Athletics Hall of Fame in 2011. 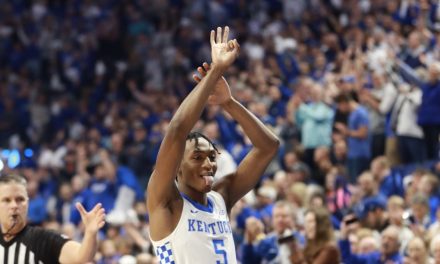 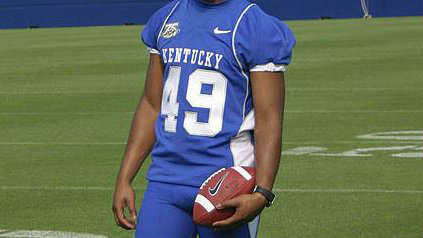 Big Blue Insider @bigblueinsider1
9 hours ago
Vacation time so it's the Best Of the BBI. Tonight: @FredMaggard606, @EKUWWells & @KYHuangs talking lots of college football. And some basketball. 6pm @630WLAP https://t.co/uhXYJ39wo2
View on Twitter