Best Kentucky Wildcats to wear No. 27

It’s April 27 and that means it’s time to look at three of the greatest Kentucky Wildcats to dawn the No. 27 on their uniform.

Here we find stars from three different sports, including our first Softball honoree.

Wallace ‘Wah Wah’ Jones is a name that will forever live in Kentucky lure. In four seasons with the Cats scored 1,151 points under coach Adolph Rupp.

Jones was named First-Team SEC as a Freshman and then took home All-American honors in his final three college seasons. In 1948, Jones helped form Rupps’ Fabolous Five helping both Kentucky win the 1948 NCAA Championship and helping the U.S. win a gold medal in the summer Olympics.

Our first Softball honoree waited three seasons to play a star role for the Wildcats. After three seasons in a reserve role, Emily Gaines hit .297 with seven home runs and 36 RBI’s as a Senior in 2014.

By staying patient, Gaines showed aspiring athletes that hard work eventually does pay off and left a legacy that head coach Rachel Lawson can share with young players for years to come.

Our final No. 27 was one of UK Baseball’s top standouts from the early 1990s. Matt Bragga spent four seasons in Lexington playing under legendary coach Keith Madison.

Bragga played multiple positions at Kentucky, including outfield, catcher, first base and designated hitter. As a Junior in 1993, he hit .329 as a Junior in 1993 and in 1994, hit .367 while slugging .557 to earn second-team All-Southeast Region and Southeastern Conference all-tournament first-team. As a Senior, he hit .361 and finished his career and hit .408 in SEC play.

He is now the head baseball coach at Rice University.

Photo Courtesy of University of Kentucky 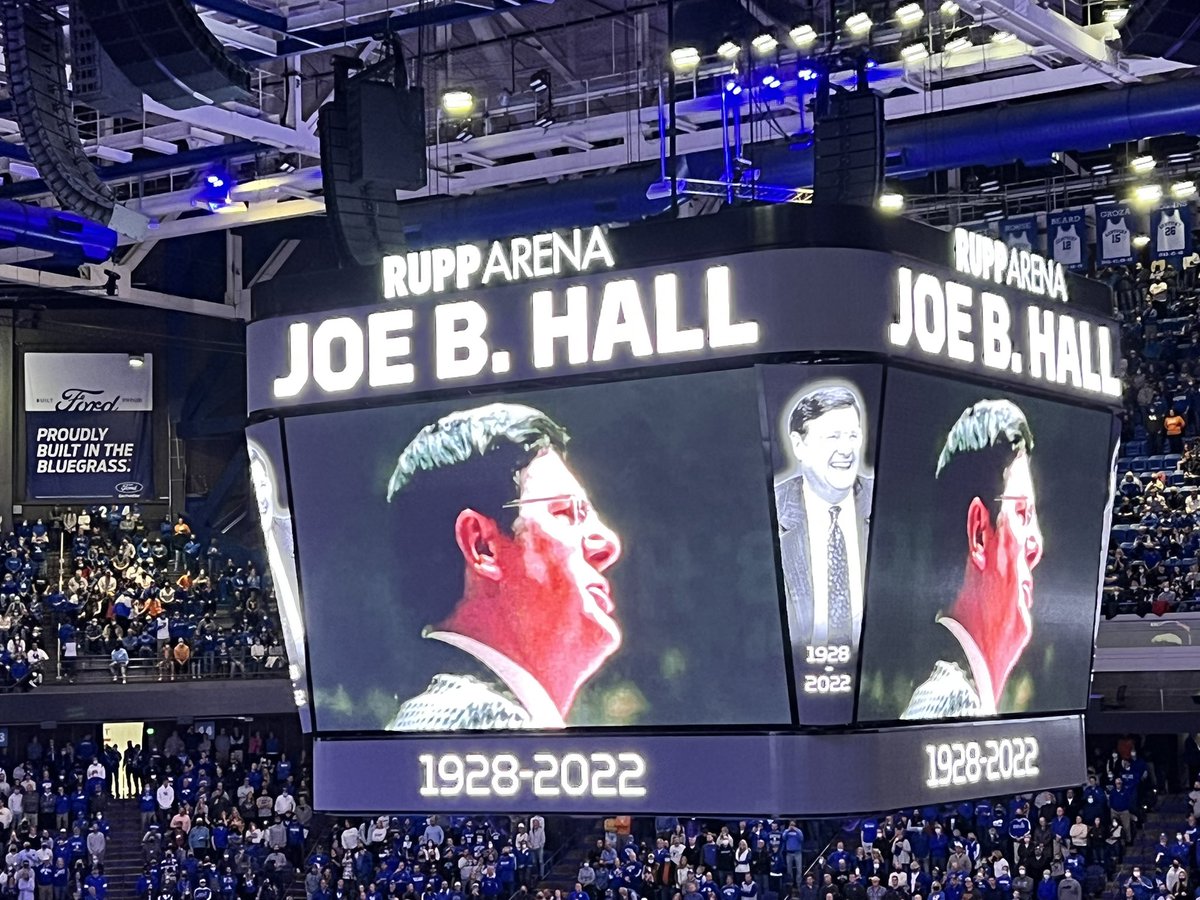