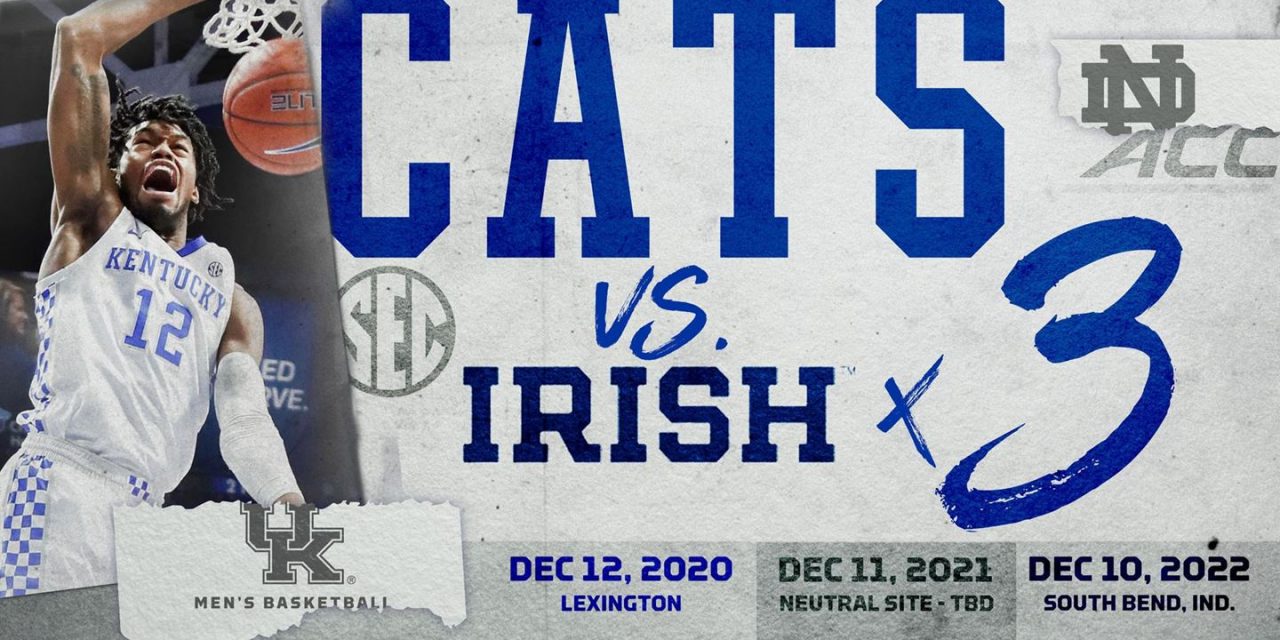 The Kentucky Wildcats have found their replacement for the postponed London Game against Michigan. Thursday UK announced a three-year series with the Notre Dame Fighting Irish that will begin in Lexington in 2020.

Kentucky is 43-19 all-time against Notre Dame. Their last meeting came in the 2015 Elite Eight, where the Wildcats narrowly escaped an Irish upset bid pulling out a 68-66 victory. Their last regular season meeting came on Nov. 29, 2012, when Notre Dame defeated UK 64-50 in the SEC/Big East Challenge.

“If our previous games are any indication, this is going to be a great series,” UK head coach John Calipari said in a press release. “I can remember playing Notre Dame in 2010 in Freedom Hall and Ben Hansbrough going crazy in the first half and Terrence Jones willing us to victory in the second half. We went to South Bend a couple of years later and that place was nuts. The football team was there and they thumped us. And then the game in 2015 in the Elite Eight was one of the best all-around games I’ve been a part of. Elite play from both teams.”

“I’ve got a feeling these three games are going to provide some similar battles. Mike Brey is a terrific coach who always builds teams that are going to fight and give you everything they’ve got. I really like how our non conference schedule is coming together for the next few seasons,” Calipari said. 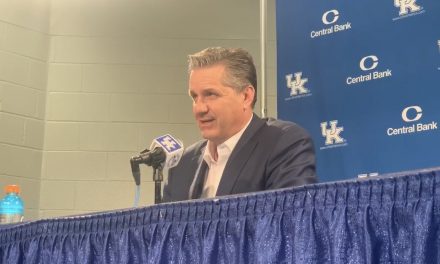 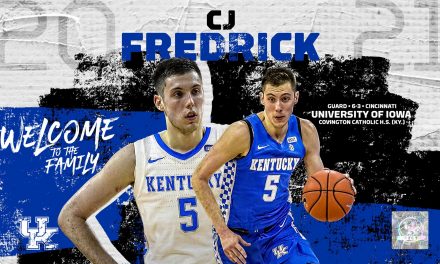 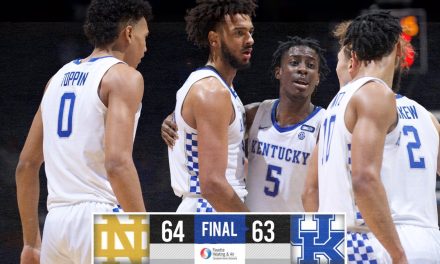 Big Blue Insider @bigblueinsider1
3 hours ago
Vacation time so it's the Best Of the BBI. Tonight: The Garage Guys - @Darren_Headrick, @KeithMadison32 & Doug Flynn in my studio/garage. You won't want to miss it. 6pm @630WLAP https://t.co/fhkYOuZHxE
View on Twitter