The Kentucky Wildcats will have a different look on their bench next season as they hired away both Chin Coleman and Orlando Antigua away from Illinois to assist John Calipari.

The additions come after Joel Justus left Lexington for an assistant role at Arizona State while Tony Barbee was named the head coach at Central Michigan.

Coleman is a newcomer to Lexington, but Antigua will making his second stop as a Cats assistant as he served on Calipari’s staff at UK from 2009-14.

Hear what both Coleman and Antigua had to say in their introductory press conferences via Zoom Saturday below. 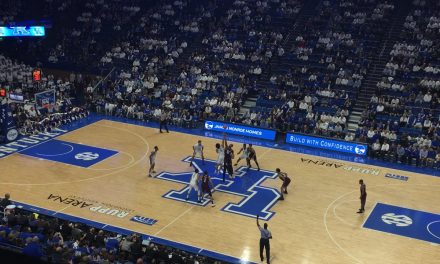 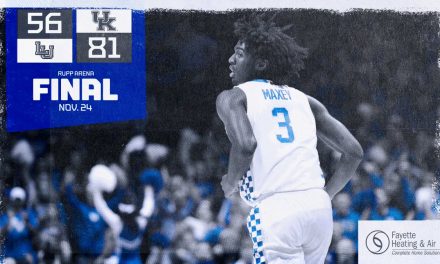 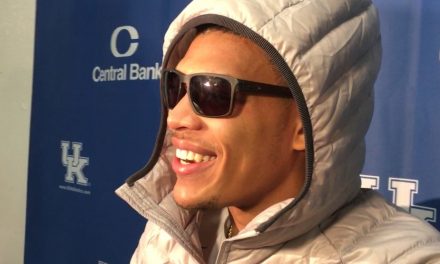 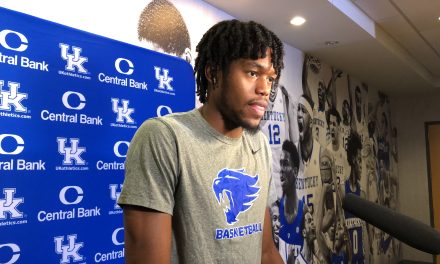